Census to be conducted in September 2014 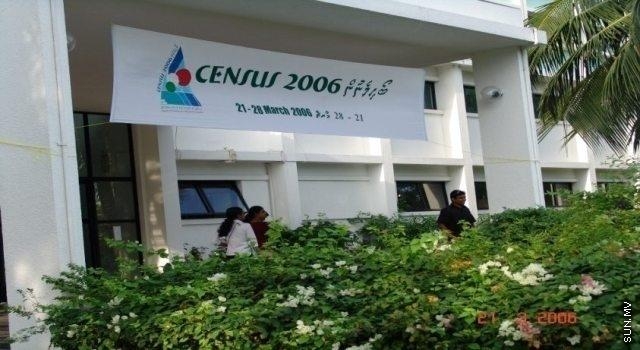 Department of National Planning (DNP) has announced that they have scheduled the next national census to be conducted from 20th until the 27th of September 2014.

Speaking at a news conference held by the Department today, the Assistant Director Fathimath Riyaza revealed that the slogan for next year's census as: “Count me in”.

She said that the Department has now called for a logo competition to determine a logo for the census. She said that the competition will continue until the 15th of May this year and that a total prize money of MVR 5000 has been designated for the winner. The department has also launched a facebook page “Census Maldives” and a twitter account to promote awareness of the upcoming census.

Speaking at today’s meeting, the Department’s Secretary Ismail Shafeeq said that the census is a national effort and called upon all parties to lend their support. He assured that the information collected will be kept confidential.

A census was first conducted in the Maldives in 1911. Although the country has held a census every 5 years since 1985, 6 years has passed since the last census, conducted in 2006.