Home Ministry: Government will not hesitate to implement death penalty 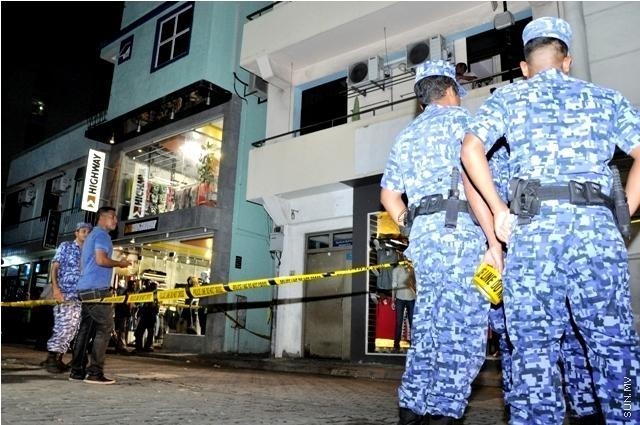 The government will not hesitate to impose the death penalty upon murders, said the Ministry of Home Affairs in a statement today.

The statement follows the death of a young man who was stabbed several times in Male' on Saturday, the victim of a wave of assaults and stabbings that has gripped the capital island since the end of Ramadan last week.

Home Ministry, in its statement today, said that murders will be caught and prosecuted, and assured the public that the State “will not hesitate to implement the death penalty placed by the courts upon persons who stab and murder with the willful intent to kill.”

The Ministry also said that the Maldives Police Service is conducting a number of special operations to prevent the stabbings, and assured that the government is taking every possible measure to bring an end to the recent wave of violence in the capital.

Building in Maafannu damaged in fire