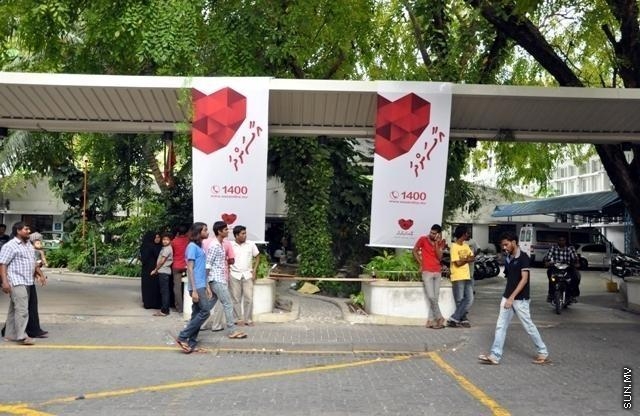 The Chinese tourist who was injured in an accident in Male’ on 20 September, has died in a hospital in Sri Lanka.

Sun Online has been informed that he died this morning.

The 50-year-old tourist was hit by a speeding motor cycle heading west on Medhuziyaraai Magu at around 2:45 p.m. on 20 September.

He was treated at ADK Hospital, and sent to Sri Lanka the following day for further treatment.

Managing director of ADK hospital Ahmed Affaal informed Sun that he was sent to Sri Lanka as advised by doctors, because treatment could not be continued in Male’.

“He was sent abroad because he had internal bleeding in addition to skull fracture which we cannot treat here for,” Affaal said.

Police have arrested a 19-year-old man following this accident.