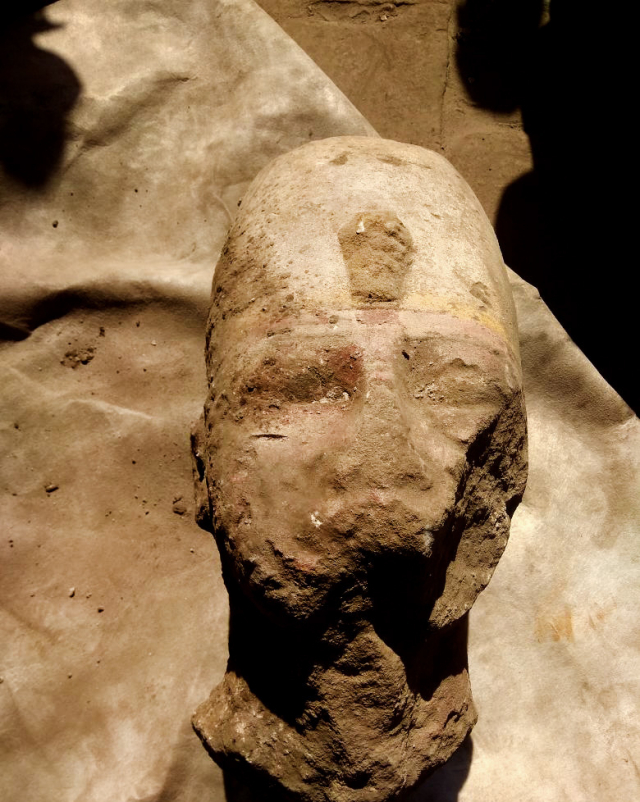 CAIRO (AP) — Egypt says archaeologists have discovered parts of a statue of one of its most famous pharaohs in the southern city of Aswan.

The Antiquities Ministry said Tuesday the head and chest of the statue of Ramses II were found in the Temple of Kom Ombo during a project to protect the site from groundwater.

Egypt hopes the find, along with other recent discoveries, will help revive its tourism sector, which has been battered by years of unrest since the 2011 uprising.

Ramses II, also known as Ramses the Great, ruled Egypt from 1279 B.C. to 1213 B.C. He is credited with expanding Egypt's reach as far as modern Syria to the east and Sudan to the south.

Cut off from the world, Indian island remains a mystery

Mummy found in Iran could be father of last shah