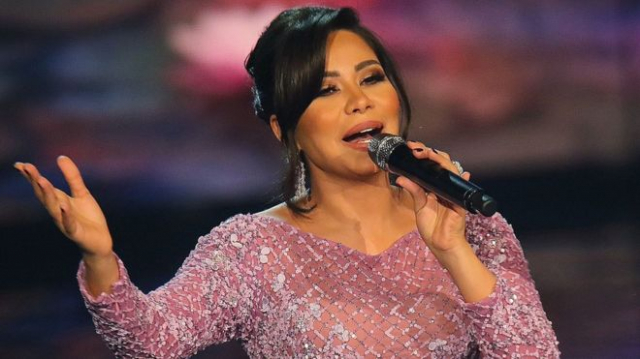 CAIRO (AP) — An Egyptian court has sentenced a famous Arab singer to six months in prison and fined her over a video clip in which she advises a concert fan against drinking from the Nile River.

Sherine Abdel-Wahab, widely known by her first name, was accused of insulting the state by suggesting the Nile is polluted. The Abdin misdemeanor court sentenced her in absentia on Tuesday and fined her 10,000 Egyptian pounds ($560). She remains free on bail and can appeal the ruling.

The clip shows fans asking Sherine to sing a song named for an Egyptian saying that one who drinks from the Nile is bound to return. She responded: "You are better off drinking Evian."

Sherine has apologized for the remark, calling it a "bad joke."

Cut off from the world, Indian island remains a mystery