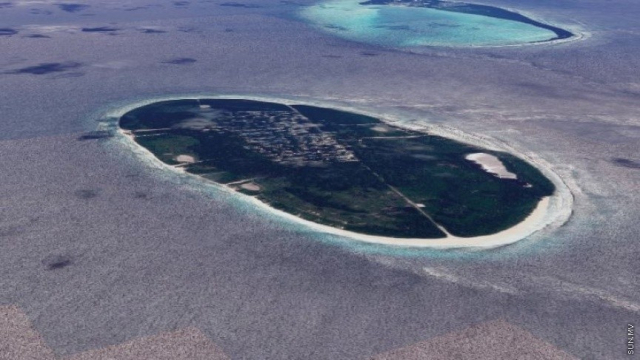 The body of the woman found hanging in H. Dh. Nolhivaram at dawn on Friday will be transported to Male’ City for further analysis, reports the police.

The woman, who locals described as mentally unstable, was found hanging inside the bathroom of her residence.

The body of the woman was transported to H. Dh. Kulhudhuffushi by the police on Friday afternoon.

Police reported the body will be taken to Male' City for further analysis due to suspect circumstances surrounding the case.

“Sun” has been informed the police have detained the woman’s husband as a person of interest in the case.

The husband was the first to discover the body.

“The man was taken to the house under police custody. I believe it was to collect some clothes for him to wear,” said a local who spoke to “Sun”.

The woman was also recently reported to the police as a missing person. She was found two days later.

She is survived by her husband and children.

The Nolhivaram is a small island community and has just two police officers. The case is under investigation by the Kulhudhuffushi Police Department.

Nolhivaram placed under ‘monitoring’ by HPA

Police: 48 arrested from protests, 1 in custody