Infant passes away in unexpected tragedy in Ihavandhoo 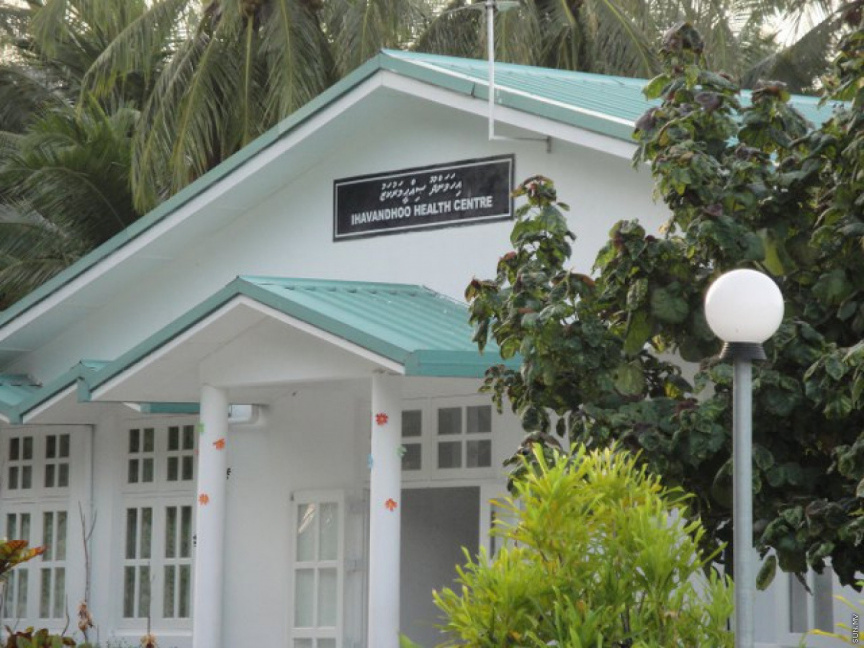 Aishath Alisha, a 16-day-old infant from H. A. Ihavandhoo passed away in an unexpected tragedy this Monday.

The infant’s father, Ali Zahir reported to ‘Sun’ that his daughter was put to sleep at dawn this Monday. She was discovered motionless at 7 am and taken immediately to the Ihavandhoo Health Center.

“My wife put my daughter to sleep after breastfeeding her at around 5 am. We woke up in the morning and discovered her motionless and immediately took her to the health center,” said Ali Zahir.

The doctors at the health center reported Alisha was already dead when taken to the center, says Ali Zahir.

The couple’s second child, Alisha was born via C-section at 38 months at the H. Dh. Kulhudhuffushi Hospital 16 days ago.

The parents report their daughter did not have any known health issues.

An official from the Ihavandhoo Health Center confirmed Alisha was dead when taken to the center. She showed no outward sign of injury and her death has been ruled as an unexpected death by the doctors.

Maldives Police Service says the infant’s death is under investigation by the agency, but declined to disclose any details.

Coronavirus cases in Ihavandhoo rise to 5