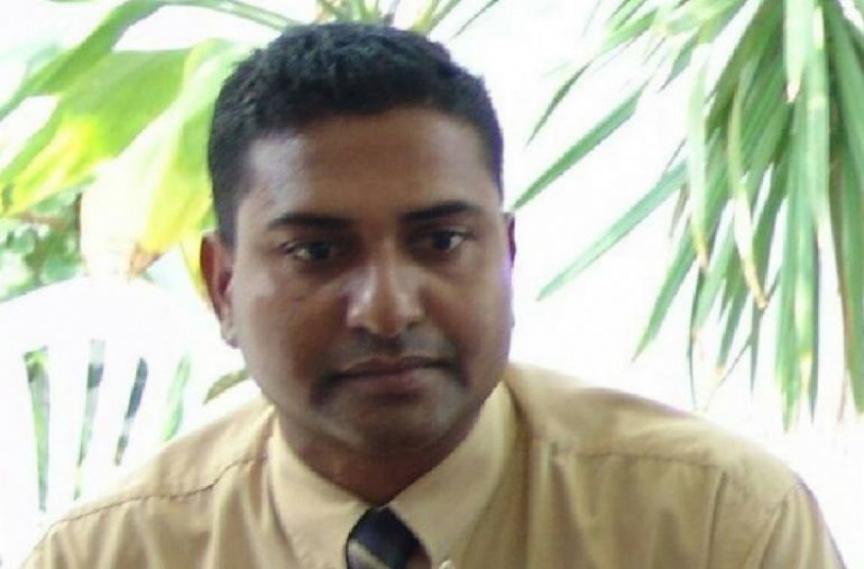 Former manager of Bank of Maldives (BML)’s F. Nilandhoo branch, Qasim Abdul Kareem, who famously blew the whistle on the MMPRC embezzlement scandal, has been appointed the chairman of Maldives Center for Islamic Finance Limited (MCIF).

Privatization and Corporatization Board (PCB) confirmed Qasim’s appointment as chairman of MCIF this Wednesday.

Qasim had previously been sentenced to eight months and 12 days in prison for releasing confidential information on one of BML’s customers in violation of the bank’s whistleblowing policy.

He regained his freedom upon completion of his sentence on November 17, 2016.