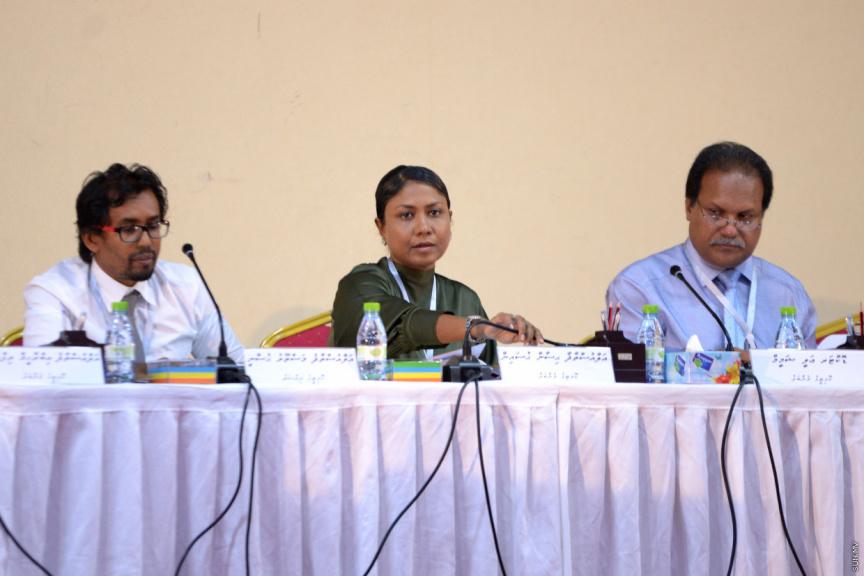 A Judicial Service Commission official confirmed the news to “Sun”.

JSC did not specifically state the violations of ethics carried out by the magistrate. He was suspended by the JSC after the investigation was commenced.

An end to the wait, 277 take their lawyer's oath

Ibrahim Ali - judge to have most decisions overturned