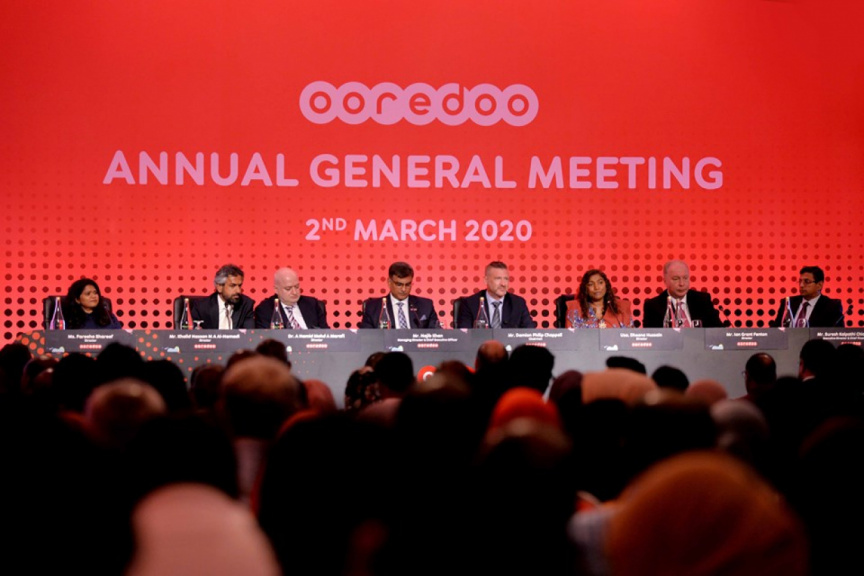 Ooredoo has confirmed that talks are currently underway with the government to reduce the price of internet services in the country.

Managing Director and CEO of Ooredoo Mr. Najib Khan was responding to a question by a shareholder at the annual general meeting of the company when he said so.

“It is difficult to say how much we can reduce the prices at the moment,” said Mr. Khan. He added that the effects of such a reduction would impact the profits of the company and its shareholders as well.

Ooredoo started its operations in the Maldives in 2005 and has expanded its services since then.

Ooredoo generates a profit of MVR 104 million in Q4

Council will review dishonesty regarding investigations