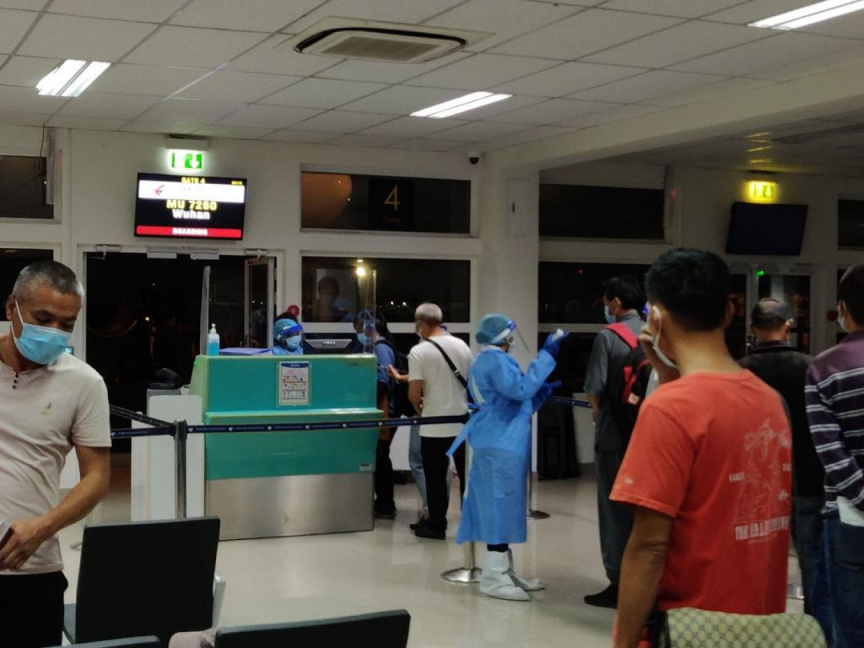 The Maldives has repatriated 274 Chinese nationals stranded in the country due to the travel restrictions imposed throughout the world.

Maldives Airports Company Limited stated that the departees included 136 traveling to Youngzhou and 138 to Wuhan.

They were repatriated on a special China Eastern flight. Flights between the two nations have been suspended since February after the outbreak of COVID-19 in China.

Special flights are being conducted to the Maldives every now and then to repatriate people of different nationalities stranded in the country. Previously conducted flights include Thai, South African, Indian as well as European nations.

The Maldives has also conducted special flights to repatriate migrant workers in the country.

MACL warns against groups at VIA due to COVID-19