Health Minister: This is the most suitable day to cease smoking 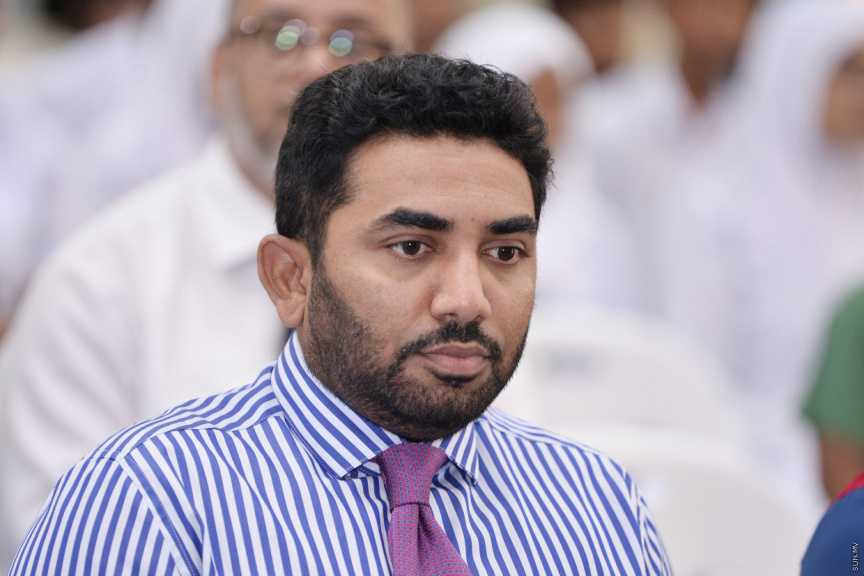 On the occasion of this year’s World No Tobacco Day, Health Minister Abdulla Ameen has said that such a day was the most appropriate day to determine and quit such a bad and harmful habit.

In an address to commemorate the day, Minister Ameen said that the negative social-economic impact of tobacco usage and the difficulties posed due to this were not something that could be debated against.

The Minister also noted that on this year’s World No Tobacco Day, the whole world was undergoing and bearing the brunt of the dangerous health disaster of COVID-19.

“This is the best day to determine and work towards stopping habits that are harmful to health such as the use of tobacco.” Said the Minister during his address.

He also on the community to perform their individual responsibilities to save youths from such habits. The Minister firmly stated that the government would never suspend work to address the issue of tobacco use.

The government of Maldives recently enacted regulations to depict the dangers of smoking with illustrations on cigarette packs. The regulation also outlawed the sale of loose cigarettes and packs now contain a written message informing users of the effects on their health due to the product.

The Health Ministry also issued statistics regarding the use of tobacco in the Maldives.

Some of the most important activities conducted against the use of tobacco last year include the establishment of cessation services, mandatory display of graphic health warnings, ban on the sale of single cigarettes sales as well as the increase of taxes on tobacco products.

This year’s theme for World No Tobacco Day are: