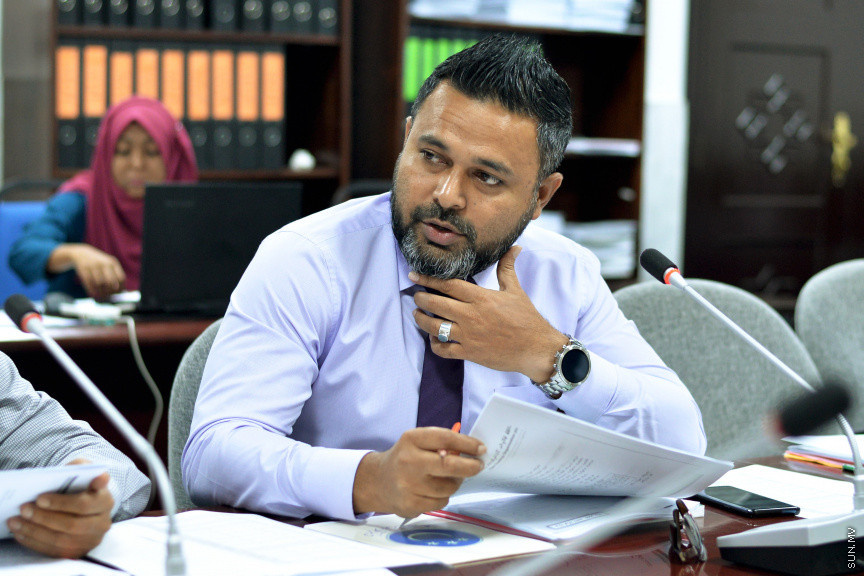 Opposition coalition parties PPM and PNC have called for charges to be brought against Mohamed Nasheed, the Speaker of the Maldivian parliament for the scuffles inside the parliament on June 2.

MP Shiyam was injured in the fracas that occurred after the Speaker Mohamed Nasheed announced the MP’s name three times to leave the floor during the session that night.

MP Shiyam refused to leave, prompting MPs from the governing MDP to forcefully remove the MP. Opposition coalition lodged a police case alleging that the MP was assaulted during the commotion which left him injured.

PPM alleges that MP Shiyam was deliberately attacked on the orders of Speaker Mohamed Nasheed who is the leader of the governing MDP. PPM later said that the MP had fractured a rib due to the scuffle.

MP Shiyam has since said that he may have to travel abroad to obtain treatment for the injuries. Protests have also been held in five islands regarding the events inside the parliament that saw a constitutional amendment pass.