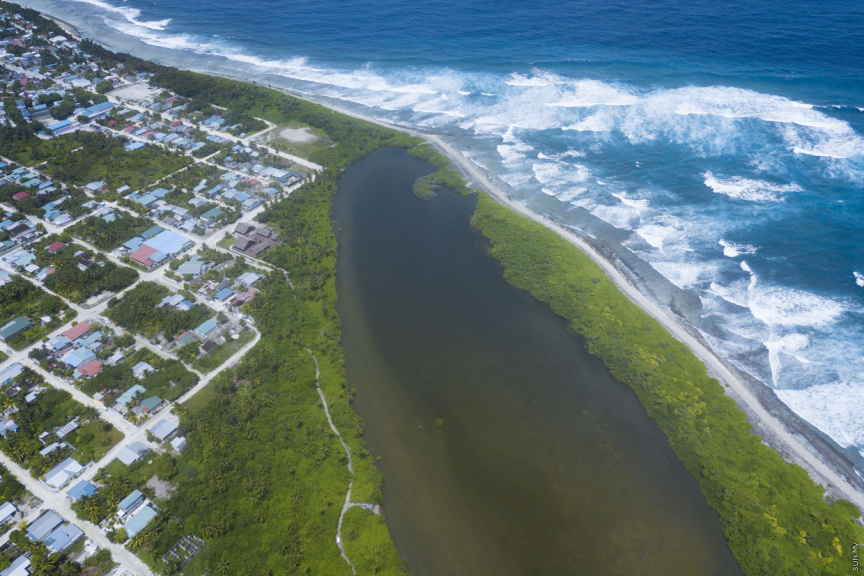 Police said that the accidents that occurred in the Link Road of Addu City around 19:40 tonight. The first accident involved two motorcycles. The injured were later taken to the hospital.

A motorcycle that was waiting in the area crashed into a car as the driver was departing.

Police said that the injured were not in a serious condition. All three had their driver’s licenses with them. Police are now looking into the matter.