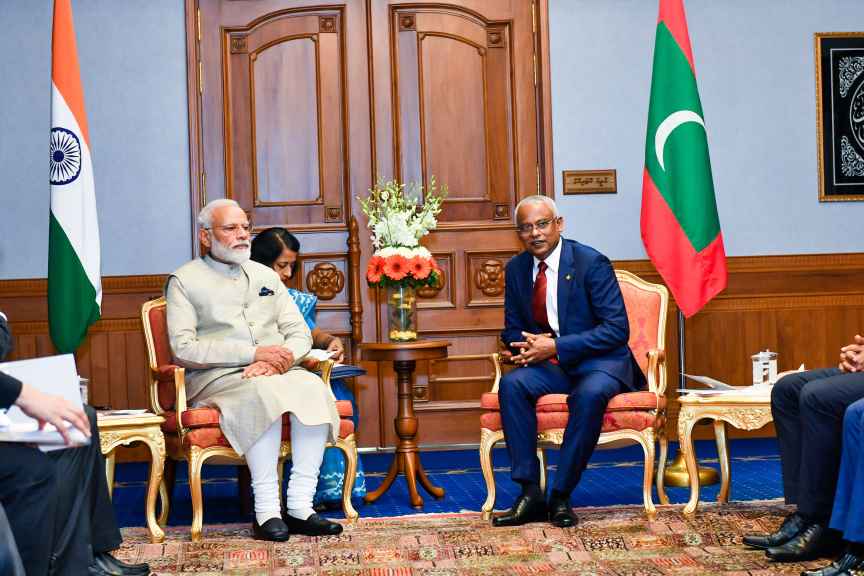 The government of India has permitted 37 Maldivians, receiving treatment for cancer, to travel to India for medical purposes.

President Ibrahim Mohamed Solih made the announcement during a press conference today.

A short statement by the Indian High Commission today also confirmed the news. Those permitted, will travel to Kochi, India, and include radiation therapy patients.

Due to COVID-19, the borders of neighboring India still remain closed. However, due to the historically strong relations between the two nations, the Indian High Commission had said that arrangements for Maldivians to travel to India were made as soon as possible.

Aasandha Company Pvt Ltd is working to make arrangements for the 37 patients to travel to India sometime next week. Discussions were also held between Mr. Sunjay Sudhir, High Commissioner of India, and Foreign Minister Shahid for the purpose.