Kanye West says he is running for US presidency 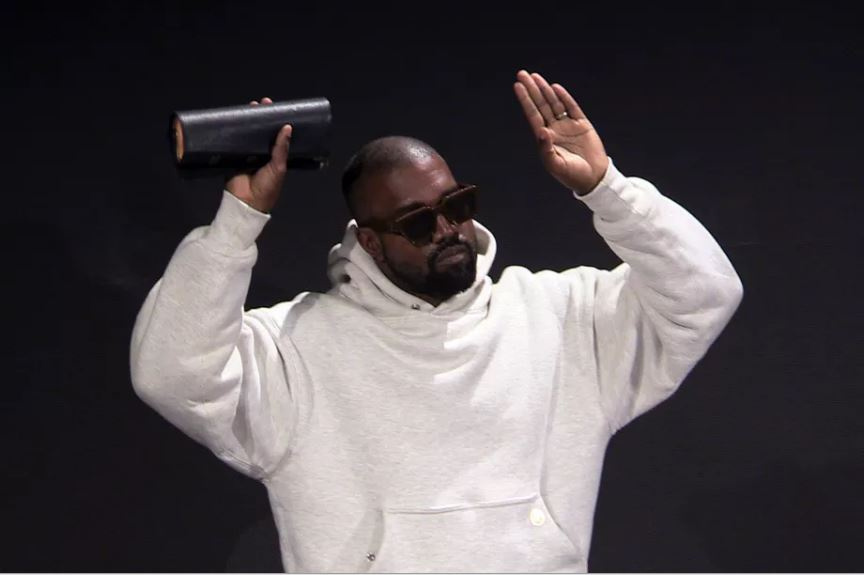 Kanye West takes in the music during a Sept. 8, 2019, appearance at Fellowship Missionary Baptist Church in Chicago. Justin Jackson/Sun-Times

Bloomberg - US rapper Kanye West has announced that he will run for the presidency. It’s not clear if the musician is serious, or if this is a publicity stunt for himself or a project unrelated to the presidency.

West’s Saturday night Twitter post instantly went viral, with more than 100,000 retweets within the first hour. West has 29.3 million followers on Twitter. ‘Kanye’ quickly became the number one trending term on Twitter in the U.S.

If West is serious, there is a long list of hurdles toward running that would be nearly insurmountable for most candidates.

At the moment, West doesn’t appear to have filed the forms to run for office, according to a Bloomberg review of FEC data.

He and his wife, Kim Kardashian West, have worked with President Donald Trump a number of times including on the release of prisoners. West donned a red “Make America Great Again” hat for a meeting with Trump in the Oval Office in 2018.