Worker dies after falling from 14th floor of construction site 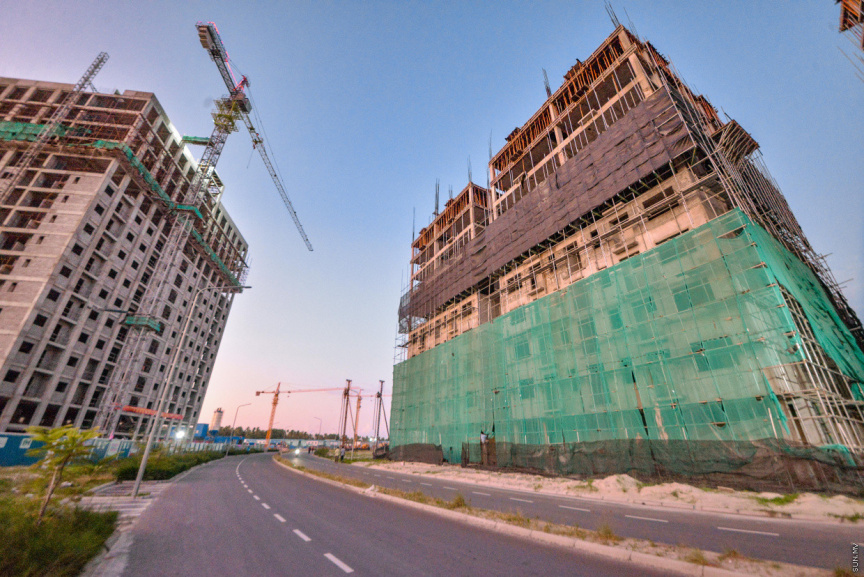 An expatriate worker has passed away after falling from the 14th floor of a building under construction in Hulhumale’ phase 2.

Police said that reports of the incident were received around 13:40 today. The worker was taken to the hospital after the incident and later died while under treatment. The worker has been identified as a Bangladeshi national.

Police are now looking into the matter. The building from which the worker fell is a flat under construction by Maldives Ports Limited.