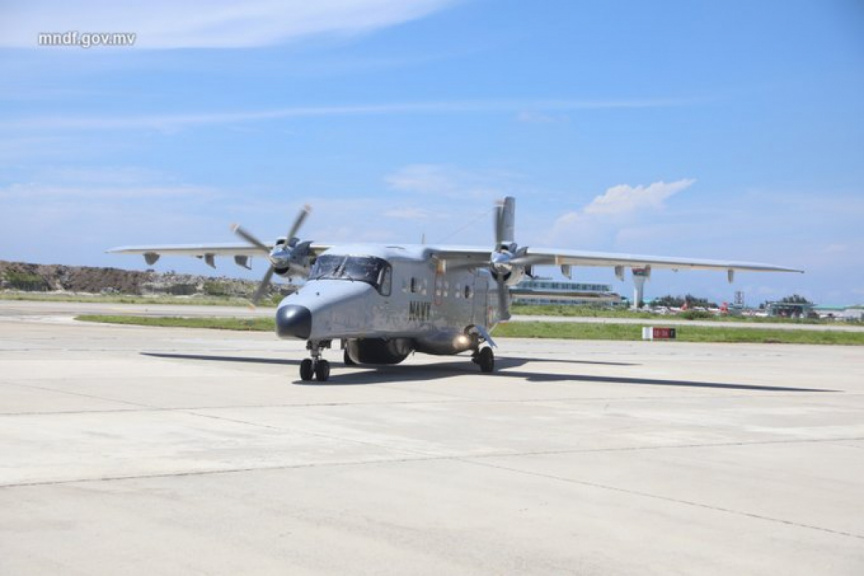 A Dornier surveillance aircraft of the Indian military has begun conducting surveillance patrols in the Maldives.

The operation is run jointly by the Maldivian and Indian military. The aircraft arrived in the Maldives for the surveillance patrols yesterday afternoon.

MNDF media official said that the patrols were the 53rd of such patrols by Maldivian and Indian military. The patrol operations were commenced today.

“This is joint surveillance. It is a joint exercise that has been conducted since 2009 to conduct surveillance in the Exclusive Economic Zone of the Maldives.” Said the MNDF media official.

Due to security reasons, MNDF did not disclose the number of personnel taking part in the operations as well as the end date of the operations.

Sources have said that the Indian aircraft is set to return home after the exercises.