Desalination plants to be built in 5 islands under Chinese aid 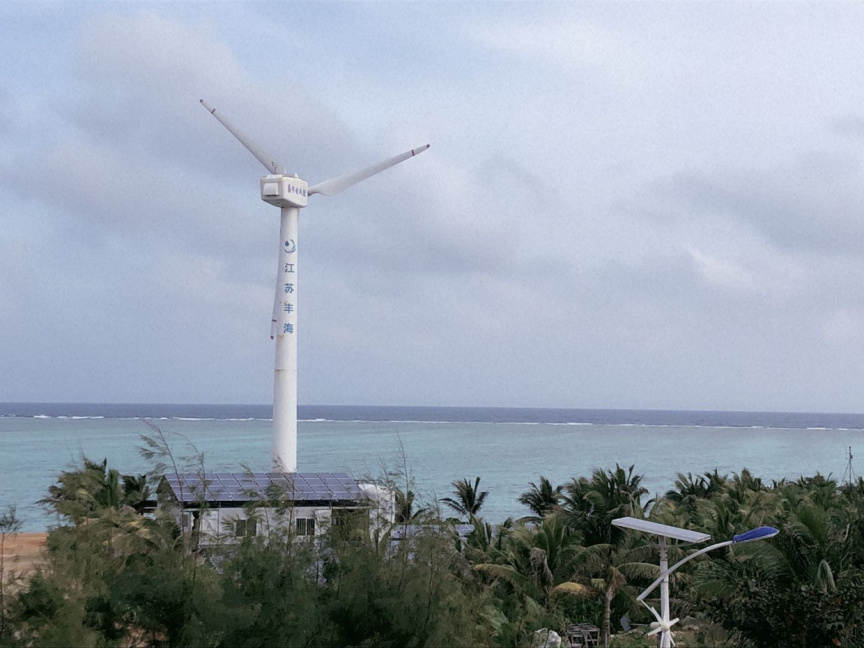 The clean energy project will see the establishment of desalination plants under Chinese aid in the islands Lh. Olhuvelifushi, K. Kaashidhoo, H. A. Kelaa, G. A. Dhaandhoo, and R. Alifushi.

Chinese Ambassador Zhang Lizhong has stated that he is looking forward to further cooperation between Maldives and China on livelihood projects.

China to provide MVR 968.2M in grant aid to Maldives