HDFC will not be extending loan deferrals 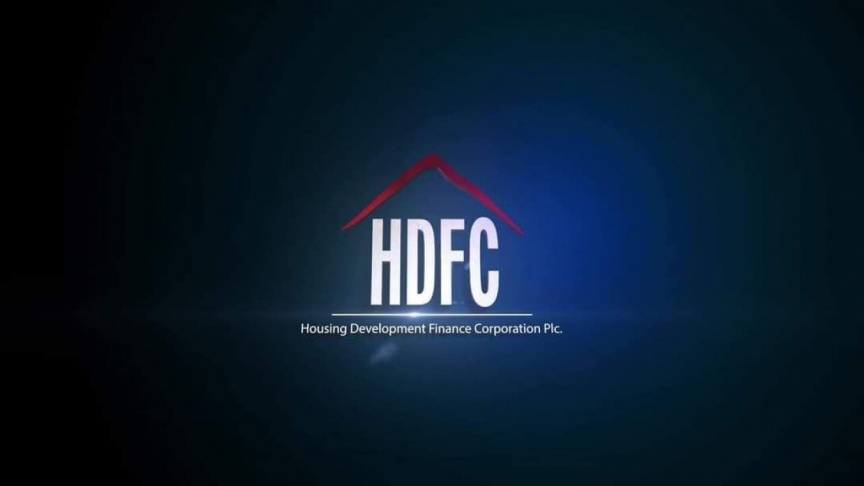 Housing Development Finance Corporation (HDFC) will not be extending the deferral period for loans obtained by customers after introducing an initial six-month deferral period.

HDFC is a financing facility that provides loans for housing and real estate purposes.

The Maldivian economy is currently in shambles due to COVID-19. Unemployment numbers are on the rise and the income of many has been adversely affected. Shortages in the supply of US dollars have also been observed.

Responding to a query by the customer, HDFC said that it had not arranged any further extensions for loan deferrals. The initial deferral period for HDFC loans expired in August. Loans will be once again charged from September. Rent payments reduced by landlords due to the situation have also been increased since then.

Some financial institutions have announced further deferrals of loans after an initial six-month deferral. HDFC was created by an executive order by the President in 2004, with the assistance of the World Bank. The company is owned by Indian HDFC investment, Asian Development Bank, and Islamic Finance Corporation which collectively own 51 percent of the company.