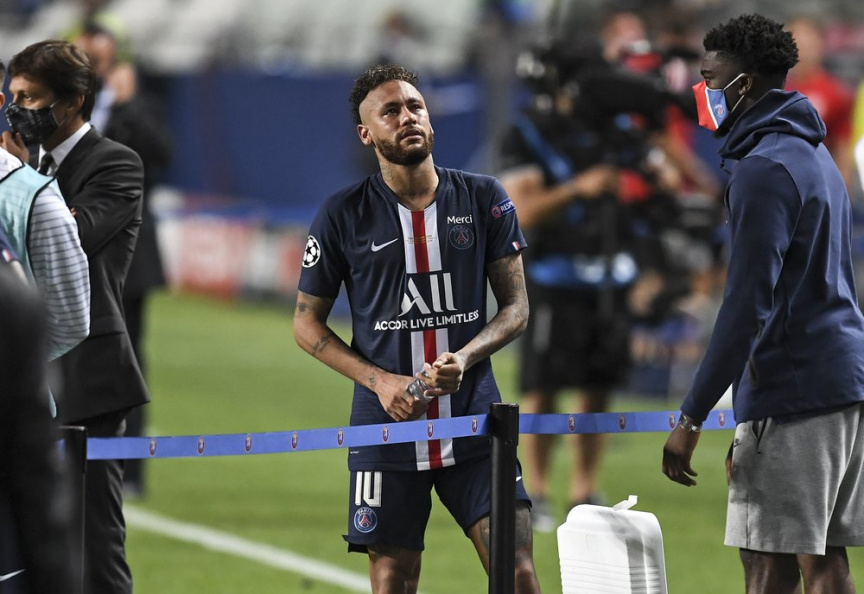 PSG did not name the players but sports daily L’Équipe reported that Neymar is among the positive cases.

PSG has not played since losing to Bayern Munich in the Champions League final last month. It will start its French league campaign on Sept. 10.

After their loss to Bayern, several PSG players took a few days off in Ibiza. L’Équipe identified the players who tested positive as Neymar, Angel Di Maria and Leandro Paredes, noting that they were part of the trip to the Spanish island.

The club said in a statement that the three players are now “subject to the appropriate health protocol” and that the rest of the squad and coaching staff “will continue to undergo tests in the coming days.”

The first game of the French soccer season was postponed last month because of an outbreak of COVID-19 cases at Marseille after the southern club confirmed three positive cases among its first-team players and staff.

Several other French clubs have been hit by the virus, including Montpellier, Rennes and Lyon.

French soccer was widely criticized in the spring after it was the highest profile European league to end the season early during the pandemic rather than try to restart. The standings were declared final with PSG retaining its title and Marseille second.

Italy winning streak ends at 11 after draw with Bosnia