Some govt. offices to be relocated as part of decentralization efforts 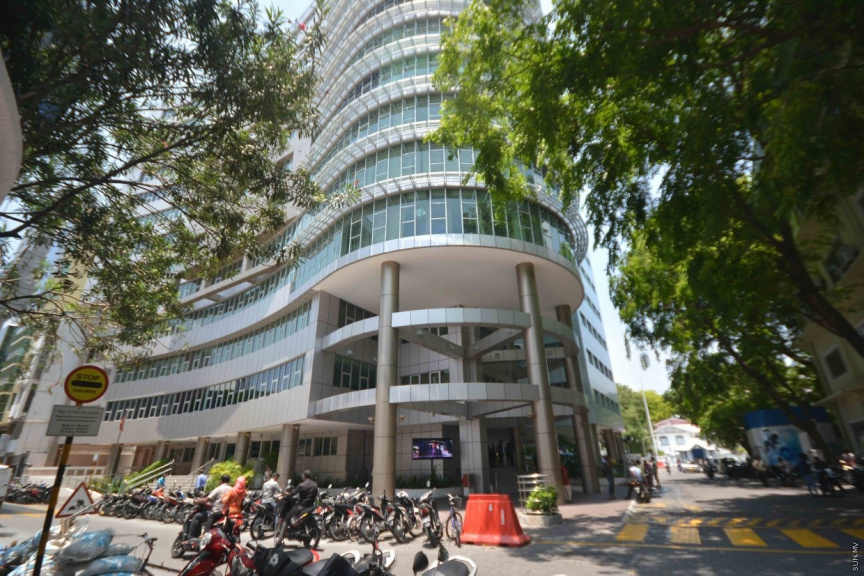 Economic Minister Fayyaz Ismail has stated that the government was planning a program to relocate some government offices to regions in the south and north of the Maldives as part of the government’s efforts to decentralize the nation.

In an exclusive interview with “Sun”, the Minister stated that one of the founding promises of the government was to decentralize resources which is the way to truly decentralize the nation. Resources centralized to the capital are to be distributed to other regions of the nation under the initiative, said Minister Fayyaz.

“Decentralizing, it is something we [the government] prioritize. We are seeking through the government to commence a pilot project to relocate some government offices to the northern and southern regions of the country.” Said the Minister.

“At first, we are looking to see if those civil servants in Male’ are interested in relocating. We are running some programs to incentivize.” Said the Minister.

He acknowledged that there was a lack of support right now for the move, which could change once development projects are initiated in these regions where offices are to be relocated.

“Currently, there isn’t much interest in relocating. That is a challenge. We will be acting on this in the coming months.” Said the Minister.

He reiterated that the government was very much focused on decentralizing and that there were important factors to develop the economy in this manner.

“Decentralize as much as possible. We have aimed infrastructure projects to create such an economy. For people to go and live there, it means that there needs to be a good health system, good schooling, good housing.” Said the Minister.

“We will be targeting this very much. To establish the basic infrastructure in these five regions so that people would want to go, and in accordance with that to open up job opportunities and business opportunities to the regions. That is the way to decentralize this.” Said the Minister.

The government had announced last year that it will be developing five regions of the nation as industrial hubs. They are H.Dh. Kulhudhuffushi, Lh. Naifaru, L. Gan, G. Dh. Thinadhoo and Addu City.

The plan is to develop these regions as economic powerhouses in the next 20 years and is named as the ‘Maldives National Special Plan’.

Under the five hubs, nine more sub-regional hubs are also to be developed as urban centers.

'Hanimaadhoo airport will not be run by foreign party'