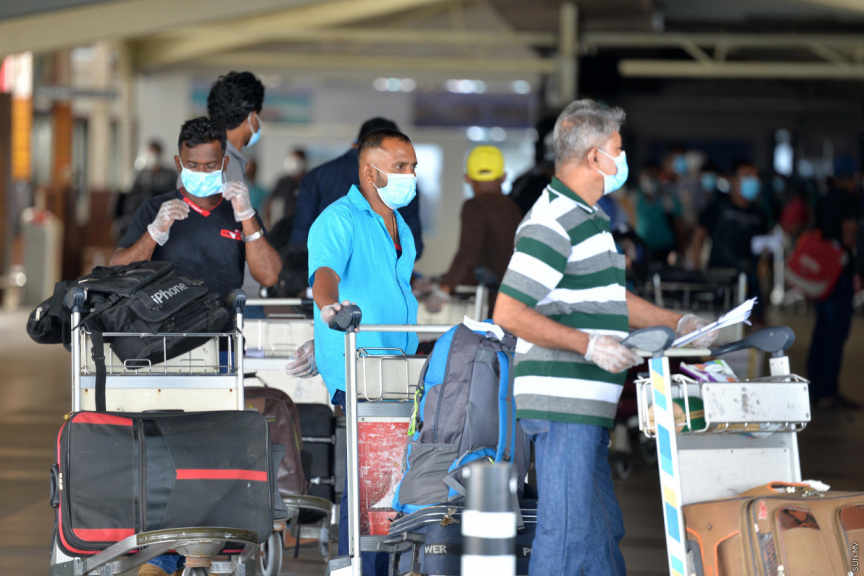 Economic Minister Fayyaz Ismail has stated that the number of expatriates entering the nation was in decline and that most of these individuals were visa holders of the nation.

Speaking in an exclusive interview with Sun, Minister Fayyaz said that there were misconceptions regarding this among the public, whereby many think that a large number of expatriates were entering the nation every day even while the government was conducting repatriation programs.

He said that the number of expatriates coming into the nation was very much in decline.

“Many say that Bangladeshi or individuals from other nations are coming every day. They are visa holders who are returning to the nation after travel. They are not new arrivals.” Said the Minister.

During the wide-ranging interview, the Minister said that the issuance of the moratorium to Bangladesh and with the inclusion of prior applicants, around 1,500-2,000 new arrivals was recorded.

“That is the number of new arrivals. It is a huge achievement. Previously, new arrivals were numbered at around two, three, five thousand every month.” Said the Minister.

He added that foreign workers were still required to run the economy and that the government’s main aim was to regularize expatriates and close down doors to corruption.

'Hanimaadhoo airport will not be run by foreign party'