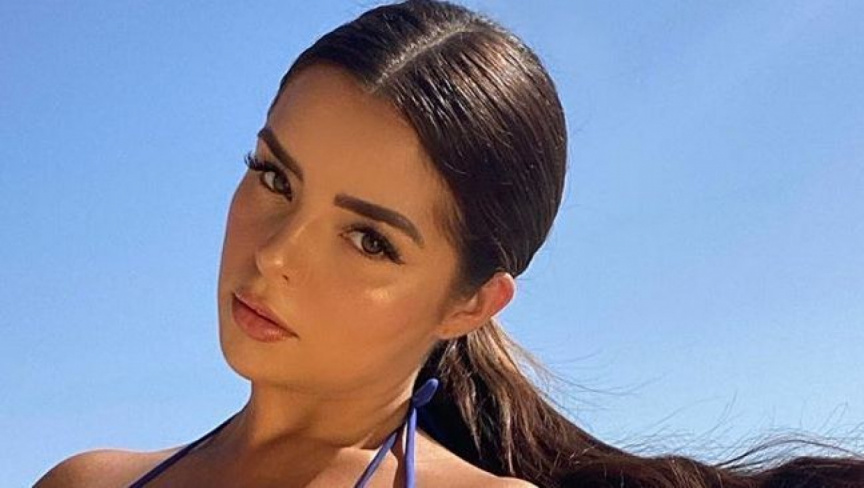 Demi Rose: The British model was among top influencers brought to Maldives under Project FOMO.

A leading local travel agency, Resort Life Travel is bringing in top influencers from across the world to Maldives’ sandy shores to promote the island nation as a tourist destination.

Under a new viral marketing campaign ‘Project FOMO’, the travel agency has brought in 35 influencers, including American, British and Indian celebrities.

Resort Life Travel’s CEO Mohamed Shaaz Waleed told Sun the project was initiated by the agency to revive Maldives’ tourism sector, which has suffered devastating losses due to the COVID-19 pandemic.

Shaaz said that British model Demi Rose and American fitness model Ana Cheri paid recent visits to Maldives under the project, and that a famous Hollywood actress will visit the country within two days.

“A project of this magnitude to market Maldives hasn’t taken place in its history,” he said.

Waleed said the financial value of the project is between USD 6-10 million, but that it is being held with huge support from resorts and other partners. He said that Tourism Minister Dr. Abdulla Mausoom himself has voiced support for the project.

Resort Life Travel will bring in 36 influencers under the project, who have more than 150 million followers between them.

They expect to reach a global audience of 500 million within the next two weeks.

“A single post by Demi Rose led to her stay in Maldives being extensively covered in the British press, providing great promotion,” he said.

Influencers who visited Maldives are positing about their experience on social media. Waleed said that they are promoting Maldives as a safe destination for travel.

Waleed said that his agency had faced challenges in rolling out the project due to lack of support from some of the resorts. He, however, thanked resort brands such as Cocoon and Adhaaran, who he said volunteered to accommodate influencers to promote their properties.

Maldives reopened its borders on July 15, and is open to all tourists, provided they have proof of a negative COVID-19 PCR test taken maximum 72 hours before departure from their original destination.

Fiyavalhu Maldives to open in November