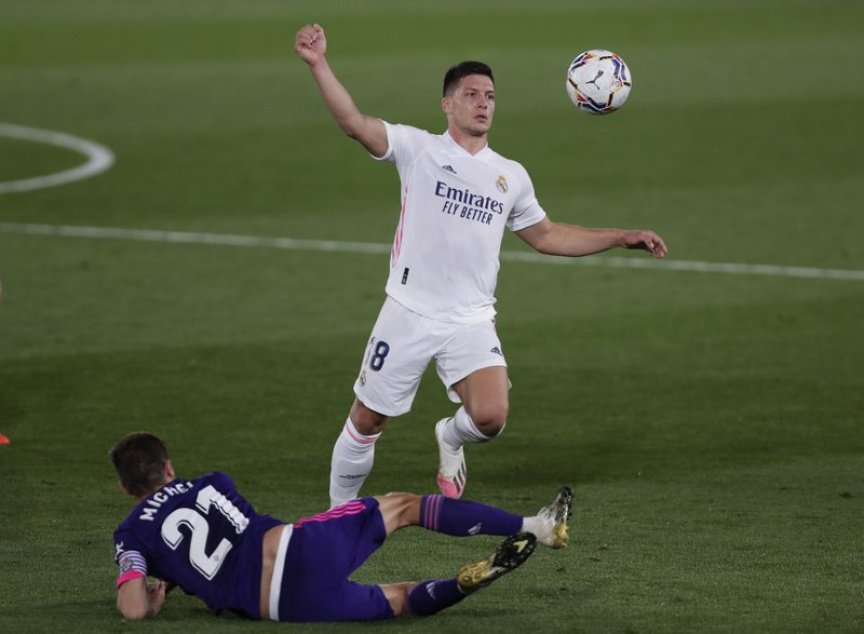 Jovic briefly returned home from Spain in March and was seen on the streets of Belgrade and pictured at his girlfriend’s birthday party despite being ordered to self-isolate for 14 days.

Prosecutors are now taking the case to court and saying he should be sentenced to a six-month prison sentence after he refused to pay 30,000 euros ($35,000) for humanitarian purposes in exchange for dropped charges.

Without mentioning Jovic, Serbian officials have blasted “millionaire” soccer players for flouting the measures intended to curb the coronavirus spread in the Balkan country.

Back in March, the 22-year-old Jovic said that he was not informed about the isolation procedures and that he came to Serbia in support of its people and his family and that he tested negative both in Spain and in Serbia.

With batteries 'recharged,' Zidane back as Real coach