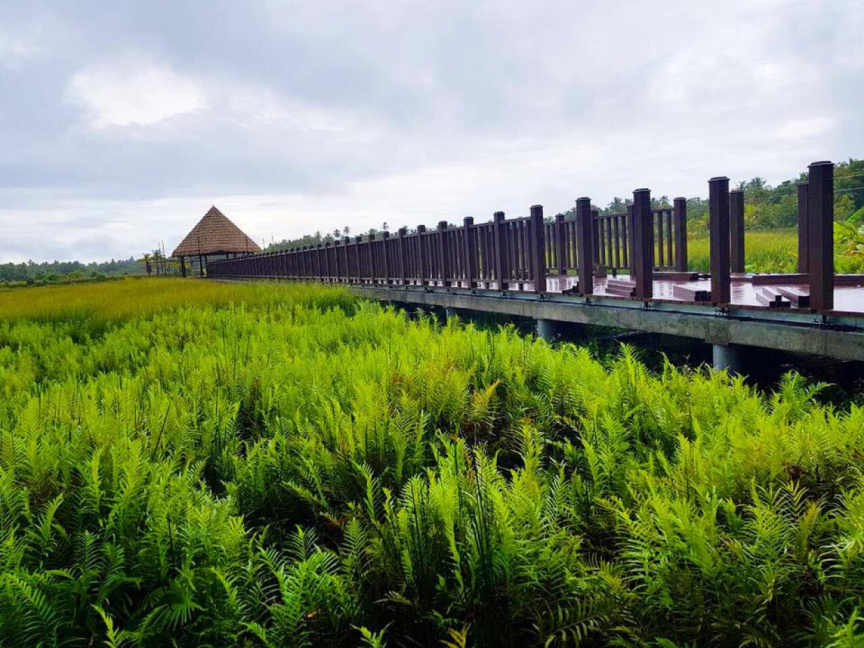 The decision was made on Wednesday, during the ongoing 32nd session of the UNESCO International Coordinating Council of the Man and the Biosphere (MAB) Program, held virtually from Abuja, Nigeria.

Environment Minister Dr. Hussain Hassan has issued a short statement via his Twitter account congratulating the people of Fuvahmulah.

“Congratulations to the people of Fuvahmulah! Your vision for sustainable development has earned your biodiversity-rich unique island the status of a UNESCO Biosphere Reserve,” he said.

Dr. Hussain Hassan stated that the Environment Ministry is privileged to facilitate the process, and thanked the United States Agency for International Development (USAID) and International Union for Conservation of Nature (IUCN) for their assistance.

The President’s Office had announced the decision to nominate both Fuvahmulah City and Addu City to as UNESCO Biosphere Reserves last year, stating that it will ensure sustainable protection and preservation of the natural beauty and marine life of the two atolls, and to acquire benefits from the natural resources in the two atolls in a sustainable manner.

“Once these two atolls are established as biosphere reserves, it will open the door for additional economic benefits from conservation sites located in the two atolls,” said the President’s Office.

2 dead in car crash in Fuvahmulah