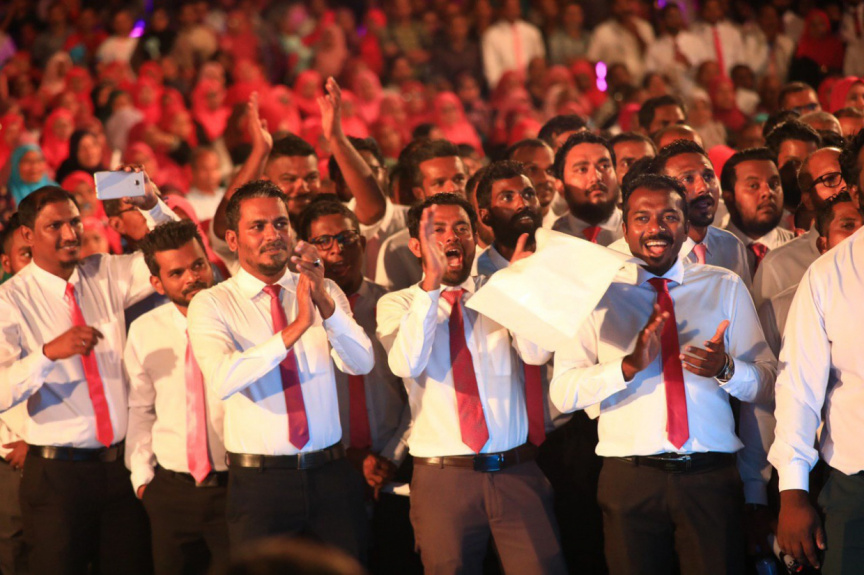 The opposition progressive coalition has announced that they will be holding their rally named “Badi Buraasfathi” near the PPM office in Male’ City after they were denied permission to hold the rally at the planned location originally.

Progressive coalition PPM said that the rally originally planned to be held in the Carnival area of Male’ City was not permitted by the Health Protection Agency. HPA informed the coalition to hold the rally virtually.

“The rally will now be held in front of the office of PPM.” Stated the party.

The rally held on the occasion of Victory Day is planned for November 3, 20:00. A rally by the coalition last year, was also not permitted which led the coalition to hold a protest instead.

Upon WHO approval, opposition urges vaccinations

1 injured in accident on highway