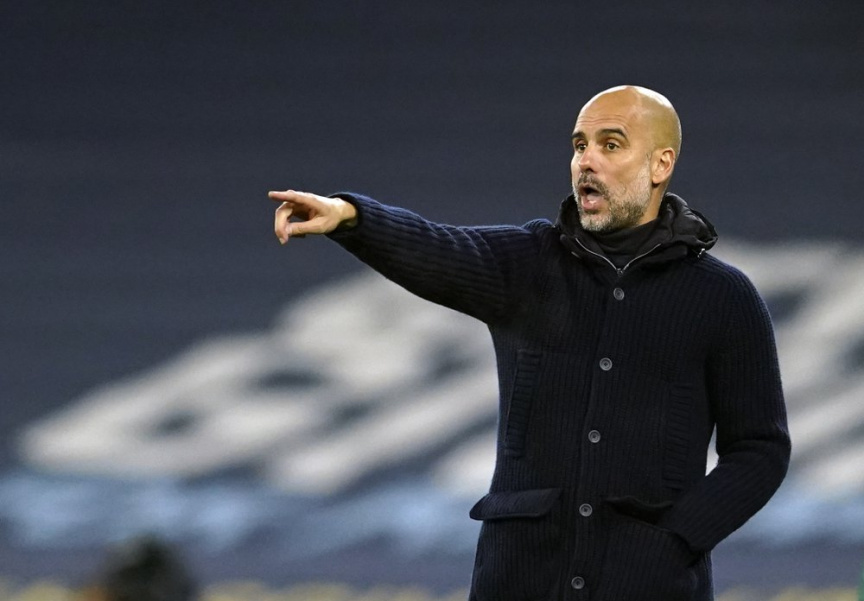 Manchester City and Liverpool meet in the first blockbuster match in the Premier League this season.

The teams have split the last two titles and are expected to be the frontrunners again, though City has started slowly after mostly playing without a recognized striker at the start of this season because of injuries to Sergio Aguero and Gabriel Jesus.

Jesus could start at Etihad Stadium, while Liverpool — which will go top with a win — also has to make a decision upfront with in-form Diogo Jota threatening Roberto Firmino’s place in attack.

If Liverpool doesn’t win, Leicester could end the eighth round as the leader with a victory over Wolverhampton. Arsenal is at home to Aston Villa and Tottenham visits West Bromwich Albion.