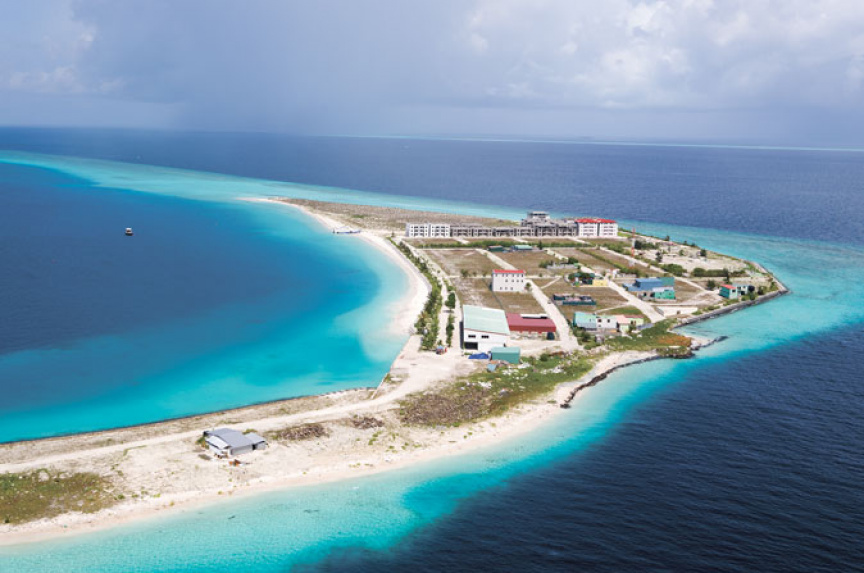 Economic Minister Fayyaz Ismail has stated that the official work on the Greater Male’ Connectivity Bridge and the Gulhifalhu Port will commence in mid-2021.

Speaking in a program of PSM, Minister Fayyaz said that tenders for pre-qualified contractors for the bridge have already been announced.

“The tender will close on November 12. The Exim bank will forward three or four parties within a month of the tender closure. They will then forward an official tender.” Said Minister Fayyaz.

The Minister said that it was hoped that a tender will be provided in January or February.

“When the contractors are received, it means that the design and build, in May or June, god willing, work can commence there with machinery.” Said Minister Fayyaz.

The hope was that official work on the Gulhifalhu port and bridge project will commence in sometime in the middle of next year.

The Greater Male’ Connectivity Bridge Project will connect Male’ City with Vilmale’, Gulhifalhu, and Thilafushi. India’s Exim Bank has provided a loan of USD 400 million for the project.

The Gulhifalhu Port is to reduce the congestion of the capital and the shortage of space in the Male’ Port.

'Economy not strong enough for minimum wage to expats'

'Strides made to solve issue of undocumented migrants'