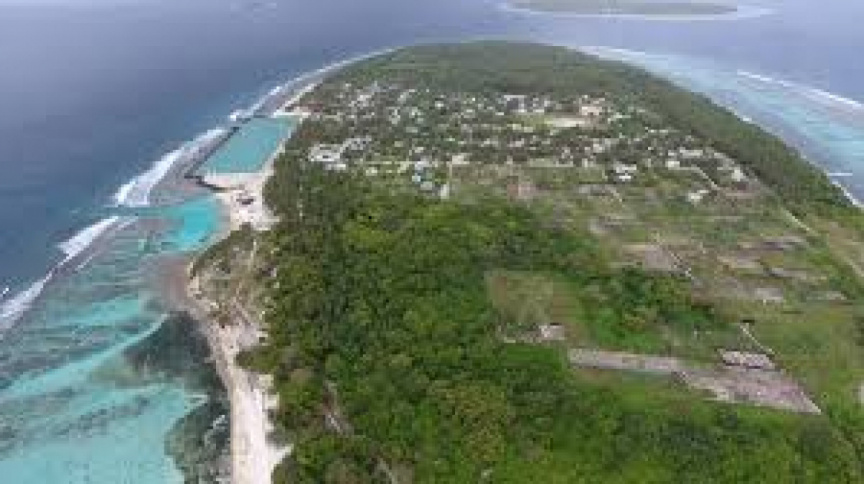 The body of an elderly person has been discovered dead on the beach of H. Dh. Vaikaradhoo.

Vaikaradhoo Council President Ahmed Naseem said to Sun that the body was discovered and reported around 9:00 in the morning. The deceased has been identified as a 70-year old local male. His body was discovered near the beach area used for swimming in the island.

Naseem said that the body was wet and had sand when found. The body has now been cleaned and taken to the health center of the island.

Police are now at the health center to look into the matter, according to Naseem.

Cathay Pacific to cut down operations to 7 destinations