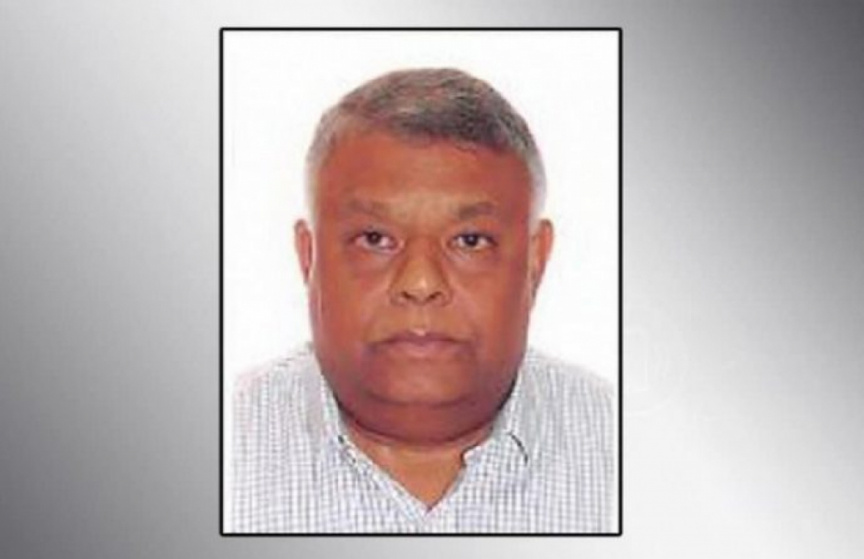 Longtime contributor to the Maldivian tourism sector and director at Universal Enterprises, Dr. Ibrahim Umar Manik has passed away while under treatment at a hospital in Singapore.

He passed away while under treatment at the Mount Elizabeth Hospital in Singapore on Wednesday night. He was 68 years of age at the time.

Dr. Ibrahim Umar Manik was instrumental in developing multiple tourist resorts in Maldives. His contributions weren’t limited to the tourism sector, having played an instrumental role in launching the production of Coca-Cola in Maldives, the establishment of the Male’ Aerated Water Company (MAWC), and the establishment of domestic airline Manta Air.

He is survived by his wife – a German woman, and two children.

Karanka Rasheed passes away at 92