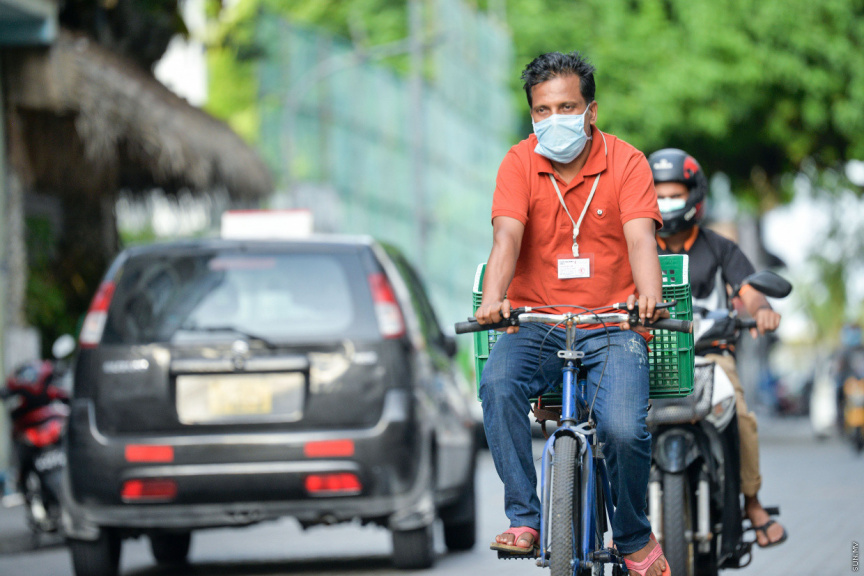 Anti-body tests conducted in the Maldives by the Maldives National University (MNU) has shown that around 38,000 people in the nation had contracted COVID-19 and made full recoveries.

In a press conference last night at the Health Emergency Operations Center (HEOC), citing the Seroprevalence studies, MNU’s Director of research Dr. Raheema Abdul Raheem said that the figure was based on the tests conducted in the capital where the outbreak is centered on.

“Even if I say so, I would like to note that 87 percent of the population have not been subjected to this [contracted and recovered from the virus], according to the study.” Said Dr. Raheema.

She said that the danger of the virus still remained due to this factor.

MNU to reopen for face-to-face classes

Over 50 % of elderly in Male’ suffer from depression