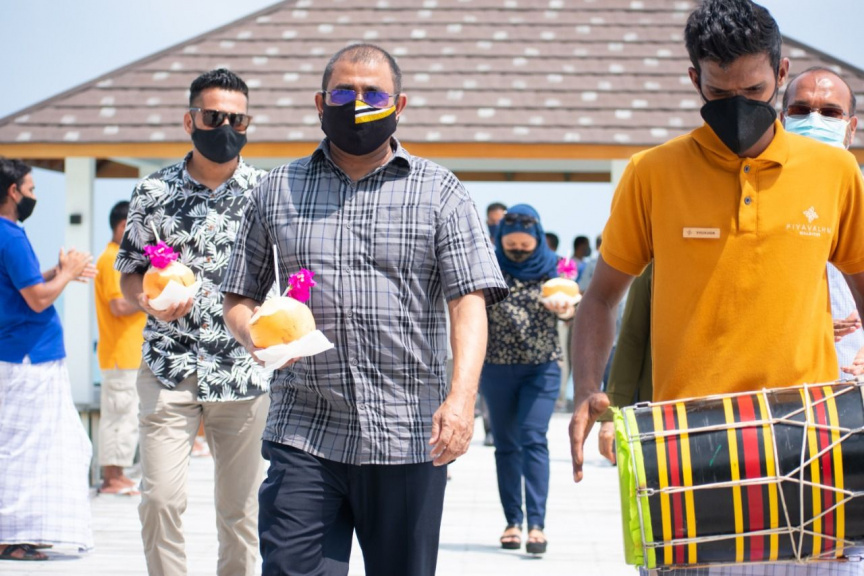 The Minister said that 2021 could be a year of high hopes for the industry in an interview with CNBC. During the interview, the Minister spoke on the challenges posed and the stagnation of the industry due to COVID-19.

The Minister also said that the vaccination programs all over the world would lead to even further easements introduced to the tourism industry. Currently, tourist arrivals to the Maldives are required to present a negative 96-hour PCR test.

Minister Mausoom said that new properties to be opened in the Maldives this year, could open up next year. The Minister was also hopeful of new investments to come in 2021.

Minister: Borders will remain open, tourism will go on