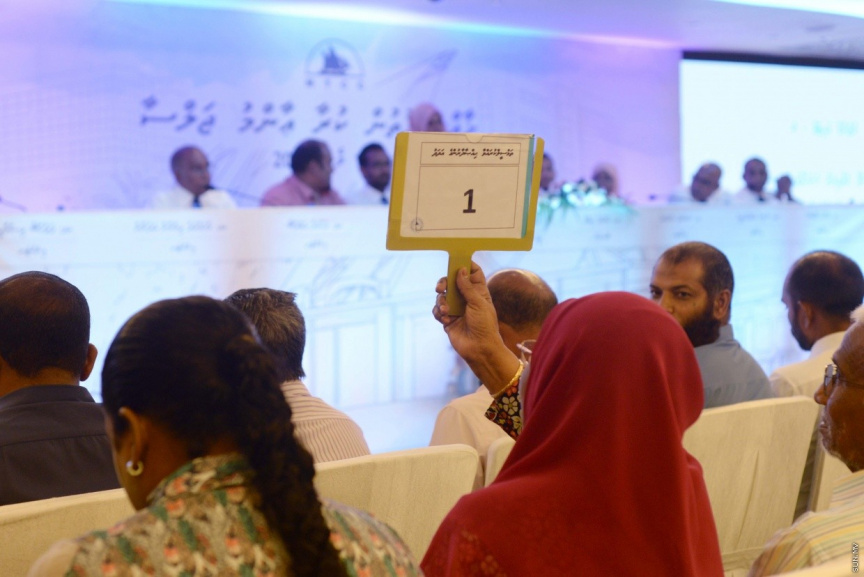 State-owned companies/enterprises (SOE) have reported a loss in earnings of 86 percent in the second quarter of 2020.

According to the PCB, MVR 138 million was reported as the total profit of state-owned companies which is a fall of 86 percent from the MVR 875 million earned by these companies in the same period of 2019.

Apart from the State Trading Organization (STO) and Maldives Transport and Contracting Company (MTCC), all SOEs faced losses of total income. This includes the usually profitable companies such as MACL and Maldives Ports Limited (MPL).

While there are 28 SOEs, the second quarter of 2020 coincided with the height of the pandemic COVID-19 and its implications on the world economy.

SOEs earned a total of MVR 4.3 billion which is a reduction of 41 percent at a loss of MVR three million.

The PCB said that SOEs were heavily affected by the COVID-19 and its implications such as the lockdown.

This includes STO, which is the most profitable company of the state. STO also reported a loss of 45 percent in income as well as losses from the fuel business of the company. STO earned MVR 1.29 billion as income in the second quarter of 2020.

As expected, Maldives Airports Company Limited (MACL) bore the brunt of the pandemic and the following economic crisis due to border closures and lack of flight operations. MACL’s earnings fell by 91 percent in the second quarter of 2020 with just MVR 110 million being earned as income. MACL earned MVR 1.24 billion in the same period of 2019.

Island Aviation Services also faced massive losses as well as the Kadhdhoo Airport Company. The latter had earned MVR 3.2 million in the second quarter of 2019 but earned just MVR 679,682 with a reported loss of 78 percent.

The Hajj Corporation, due to the cancellation of Hajj, earned no income, while the Maldives Marketing and Public Relations Company (MMPRC) saw a fall of 93 percent in terms of income in the second quarter of 2020 when compared with the same period of 2020.

Govt: We acknowledge the sentiments of the people

Govt. moves towards sale of land, lagoons to locals