China steps up pressure on Alibaba with anti-monopoly probe 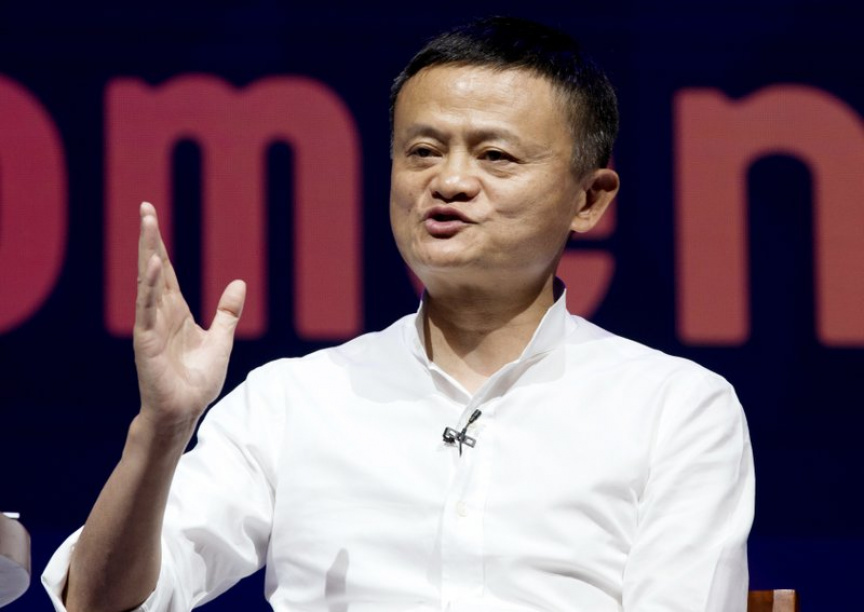 The market regulator said it was looking into Alibaba’s policy of “choose one of two,” which requires business partners to avoid dealing with competitors. The one-sentence statement gave no details of possible penalties or a timeline to announce a result.

Chinese leaders said earlier an economic priority in the coming year will be to step up anti-monopoly enforcement. They appear to be especially concerned about tightening control over Alibaba and other dominant internet companies that are expanding into finance, health care and other businesses.

Alibaba’s founder, Jack Ma, is China’s richest entrepreneur and one of the country’s best-known figures.

Regulators earlier forced the suspension of the stock market debut of Ant Group, an online finance platform spun off from Alibaba.

A separate announcement Thursday said officials of Ant had been summoned to meet with regulators.

Alibaba, the world’s biggest e-commerce company by total sales volume, and another company were fined in mid-December for failing to apply for official approval before proceeding with some acquisitions.

In November, the government released proposed regulations aimed at preventing anti-competitive behavior by internet companies such as signing exclusive contracts and using subsidies to squeeze out competitors.

A similar push is taking place in the U.S., particularly targeting advertising. Lawmakers and regulators are probing companies like Facebook and Google over anti-competitive practices.

Earlier this month, the Federal Trade Commission accused Facebook of buying up its rivals rather than competing with them and is calling for Facebook’s acquisitions of WhatsApp and Instagram to be unwound.

Trapped for 2 weeks, 11 workers rescued from China mine

Wuhan back to normal as world still battling pandemic

Trapped worker dies as rescuers try to save 21 in China

12 workers trapped in China mine blast are alive

China economy grows in 2020 as rebound from virus gains