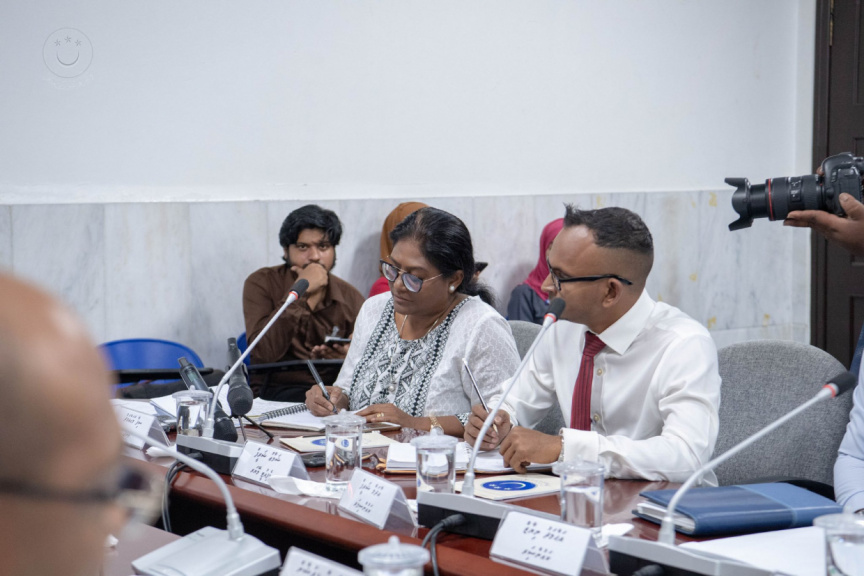 The Male’ City Council has disclosed details regarding wages and remunerations of the council after initially rejecting a request to do so.

The Council reversed its decision after the Information Commissioner’s Office instructed the Council to do so, under the constitutional Right to Information.

Ahmed Aiman Latheef, a private individual made an official request to obtain information related to the wages, allowances and remunerations of the Male’ City Council in August last year. After the Council refused to disclose this information, Aiman exercised his right to submit the case to the Information Commissioner’s Office. Aiman stated that he fully believed that any requests of information made officially to a state institution must be provided.

In a hearing of the issue, Ali Naseer Qasim, the associate legal counsel representing the City Council had repeatedly argued that the information requested by Aiman would be disclosed in the annual report of the Council issued at the end of every year.