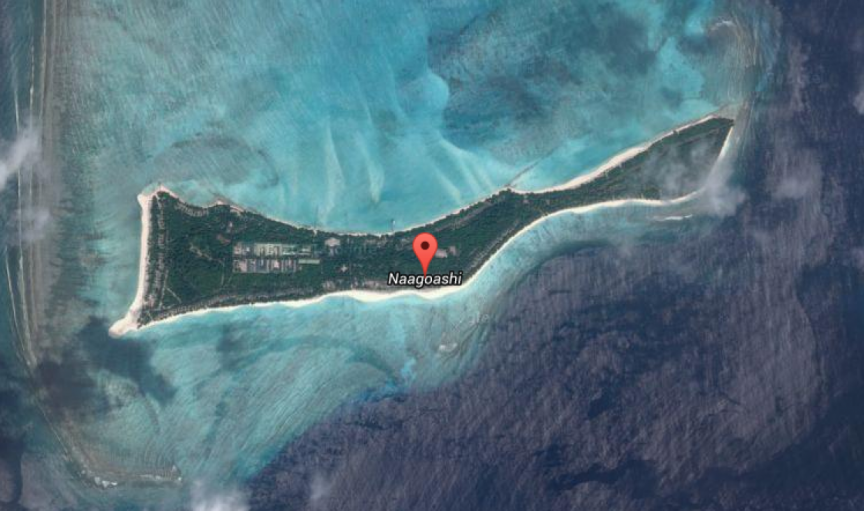 The valuation work of H. Dh. Naagoashi awarded to the Maldives Tourism Development Corporation (MTDC) has been commenced.

MTDC attributed reasons for delays in the company’s financial statistics of the fourth quarter in 2020 to the valuation process of Naagoashi. MTDC stated that valuation work was awarded to another company which faced delays due to COVID-19 cases confirmed from employees of the company.

Naagoashi was awarded to MTDC on multiple occasions, however, the company had failed to complete the development project of the island within the timeframe. The government even tried to award the island to an investor after MTDC failed to develop the project. The island was once again awarded to the company for a period of 50 years.

The island is an investment of USD 30 million or (MVR 462.6. The government had terminated the agreement for the island before once again awarding the island to MTDC in 2017. MTDC had announced the sale of the island to a potential investor for the right price in 2018. With the advice of the Attorney General, a new agreement was made by the Tourism Ministry with MTDC for the island requiring it to be operational within 36 months.

MTDC had relinquished several resort projects awarded after the company began suffering losses. The company earns a profit through the lease payments of islands awarded to it after subleasing the island to investors.

The company, which has been in existence for 12 years. The company has only disbursed shares once in its entirety. In 2019, the company distributed a mere MVR 0.50 per share. Currently, the islands of Ayada Maldives, Anantara Kihavah Villas and Hurawalhi are the only islands to be subleased through the company.

The company has stated that its financial statistics would be ready by January 25 and was faced with delays after due to the recent amendments to the tourism laws of the nation which required changes to be brought to the statistics and financials.