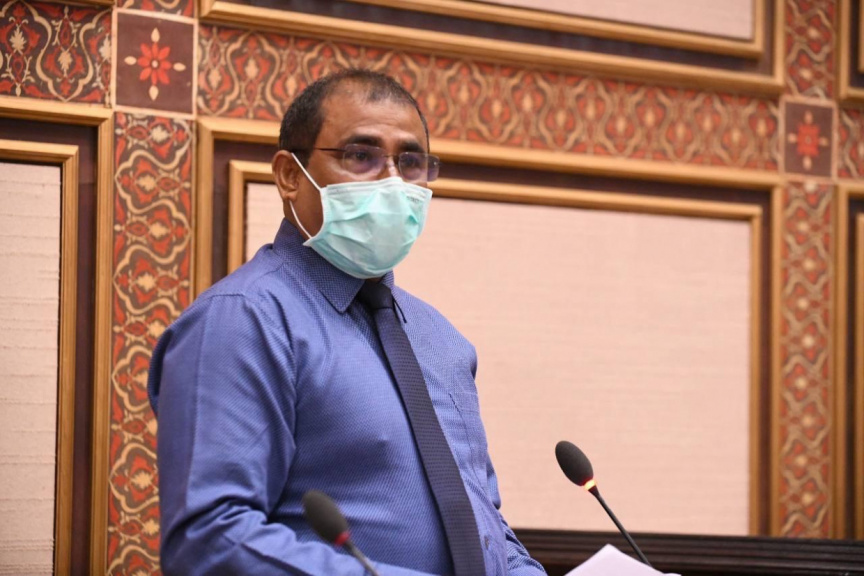 Tourism Minister Dr. Abdulla Mausoom has stated that the Maldives was targeting vaccine tourism, which will see tourists arriving in the Maldives offered vaccinations against COVID-19.

The Minister was speaking in the parliament during a ministerial questioning session when he stated that the government had the idea to move towards vaccine tourism.

He stated that the idea could be extremely advantageous since two doses of the vaccine within a specific timeframe was required in most vaccines.

The vaccine tourism model was right now at a standstill in order to vaccinate the entire eligible population of the Maldives. The work would commence once the HPA makes a decision.

"God willing, Maldives would be counted as a nation that begins vaccine tourism," said the Minister.

Minister: Borders will remain open, tourism will go on