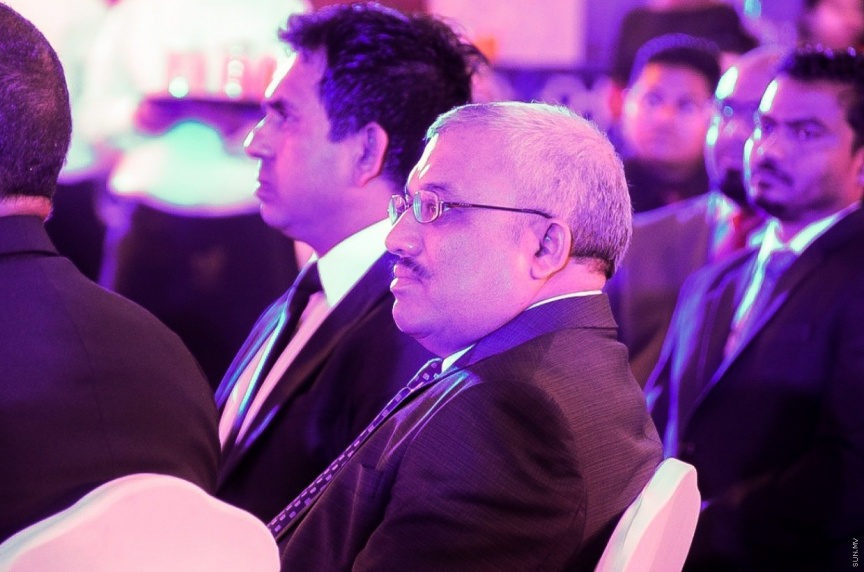 Supreme Court ruled in favor of the decision by the High Court to lift a travel ban order issued against former Vice President and Finance Minister Abdulla Jihad on Thursday, allowing him to travel overseas as he is prosecuted for corruption.

Jihad was charged with using the influence of his position to obtain or confer an undue advantage in a manner which precludes an advantage to state where a benefit exists following an investigation into a project to develop K. Fushidhiggarufalhu as a special tourism zone.

After Criminal Court began pretrial hearings in the case, Jihad filed a motion requesting permission to travel to Dubai for medical care. The court denied the request and ordered the confiscation of his passport after the State objected to the motion, arguing that Jihad is considered a flight risk.

The decision was appealed by Jihad with the High Court, which ruled that the decision to confiscate his passport was unlawful.

The decision was appealed by the State with the Supreme Court, which, with the unanimous consensus of all three justices overseeing the appeal, ruled to uphold the High Court’s decision.

The court noted in its verdict that while the State claims Jihad to be a flight risk, they have not submitted any evidence to substantiate the claim.

They said that the argument that Jihad having made numerous foreign contacts while serving in high-ranking State positions cannot be considered enough reason to establish he can live in hiding overseas.

The court also noted the State had not requested a travel ban order against Jihad citing him to be a flight risk until he had requested permission to travel overseas.

The court said that when facing a request to travel overseas by a defendant, courts can only decide whether or not to grant the request, and cannot issue an order to confiscate the defendant’s passport.

The court also said that the Prosecutor General’s Office can only request for the confiscation of a passport to prevent a defendant in an ongoing court case from travelling overseas through a law enforcement agency.

The bench overseeing the appeal was composed of Justice Aisha Shujune – who presided over the bench, and Justice Ali Rasheed and Justice Dr. Mohamed Ibrahim.

Jihad requested permission to travel overseas to Dubai citing the need to access medical care and visit his children who study in the city.

The charge against him comes for a decision he made to sign a joint venture agreement for the Fushidhiggaru project in 2013 when he was serving as Finance Minister during former President Dr. Mohamed Waheed Hassan’s administration.

He pled not guilty to the charge on February 10.