MWSC to introduce TaZa in glass bottles in October 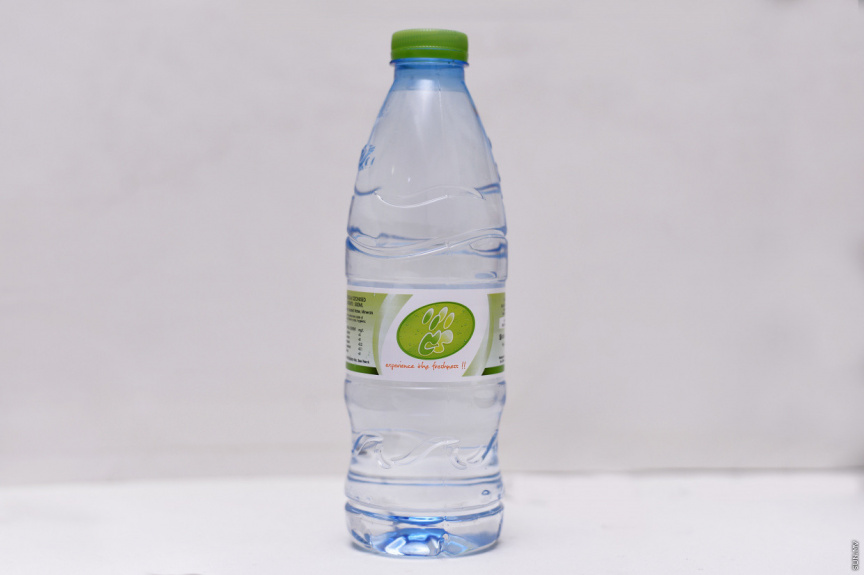 MWSC’s Managing Director Hassan Shah told Sun that TaZa will be released to the market in glass bottles in October.

He said that the company had originally planned to release the product during the first quarter this year, but had to postpone the project due to financial constraints as a result of the ongoing COVID-19 pandemic.

“We previously planned to get this done during the first quarter this year. But the project was delayed due to the challenges posed by the COVID-19 pandemic. We plan on moving to glass bottling for our TaZa water brand,” said Shah.

Shah said the company has made the advance payment for the machinery for glass bottling, and will install the machinery this July.

Shah said MWSC launched the project because they believe they have an important role to play in implementation of the government’s policy to cease use of single-use plastics in Maldives.

President presented with May 6 inquiry report