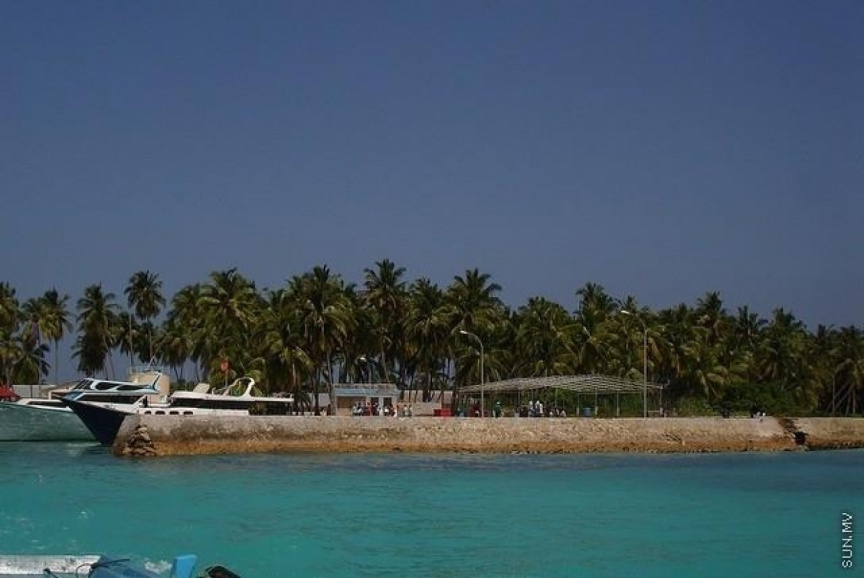 Health authorities have placed HA. Ihanvandhoo under monitoring mechanism subsequent to four individuals who had traveled to island testing positive for COVID-19.

Sobah also added that the Council has urged all island residents to adhere to the regulations formulated by HPA pertaining to islands under monitoring.