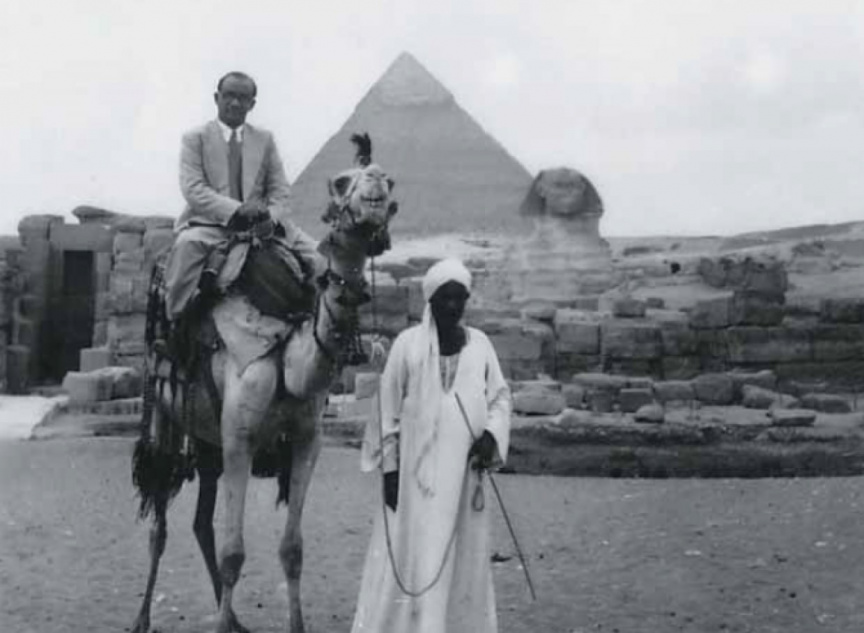 An MDP parliamentarian has filed a case with the Office of the Office of Ombudsperson for Transitional Justice seeking justice for the death of Mohamed Ameen Didi – the first President of Maldives.

Bonde said it needs to be made more clear how the state treated Ameen.

He also requested to overturn Ameen’s conviction as a traitor.

Ameen served as President of Maldives for eight months – between January 1953 and August 1953. He was removed from power and banished to Vihamanaafushi Island – now Kurumba Island Resort – where he died in January 1954.

The Office of Ombudsperson for Transitional Justice is mandated with identifying and investigating systemic human rights violations by state institutions.