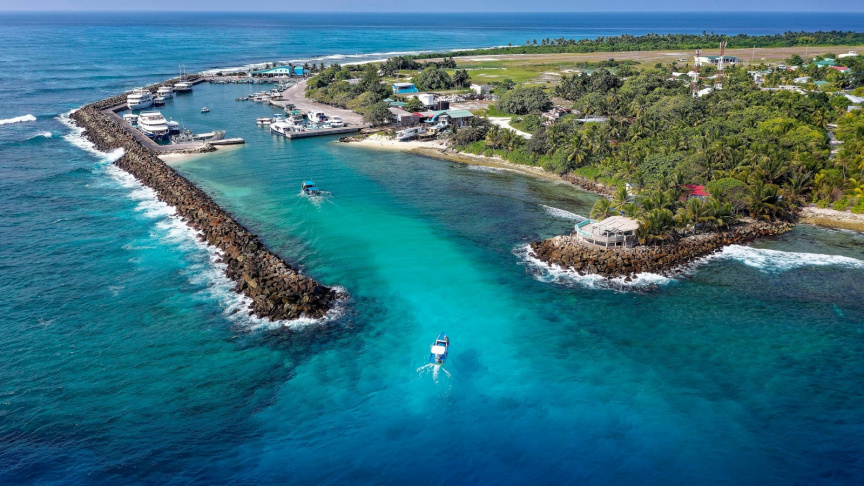 Fuvahmulah City has been removed from monitoring mechanisms after longer than three weeks.

Member from Fuvahmulah City Council Ibrahim Mohamed told Sun that monitoring measures were lifted by the Health Protection Agency (HPA) as they saw no further reasons to impose monitoring mechanisms – subsequent to their assessment of the COVID-19 situation in the city.

He further detailed that a large number of the eligible population in Fuvahmulah City has completed their vaccination. In this regard, he noted that over 90 percent of the people have received their first dose – out of which 65 percent have received their second dose.

Ibrahim Mohamed also noted that although monitoring measures have been lifted – there were 46 active cases in the city with four of them testing positive yesterday.

'Will take action if kids are not sent back to school'