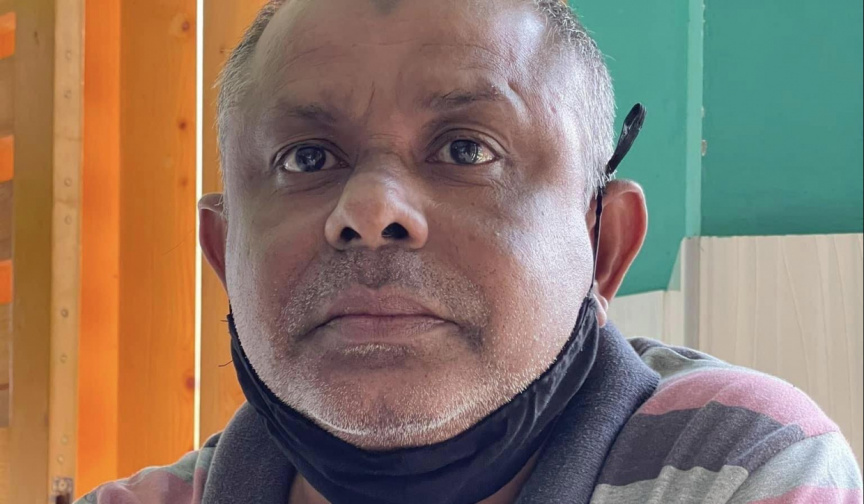 Former singer Mohamed Shahubaan has passed away suddenly, at the age of 53-years-old.

Speaking to Sun regarding his sudden death, Shahubaan’s younger brother Ahmed Shizvaan detailed that Shahubaan passed away while performing wudu for Magrib prayers yesterday evening – inside the toilet.

Shizvaan further detailed that another person living at the house had called Shahubaan out of concern – as he had been in the toilet for an unusually long time, without responding. When the call was placed –  Shahubaan’s phone rang from inside the toilet, yet he failed to answer it. This had prompted the person to call the Fire and Rescue Services.

“They arrived and broke down the toilet’s door, and my brother was discovered passed out, on the floor. He was immediately taken to the hospital – but the hospital said that he had already been deceased for about two hours,” Shizvaan stated.

Shizvaan also noted Shahubaan was experiencing a severe cold at the time of his passing.

Shahubaan is survived by two sons, at the time of his passing.

His funeral prayer is scheduled to be held at the Masjid al-Taqwa (Aasahara Cemetry) after Dhuhru prayers.