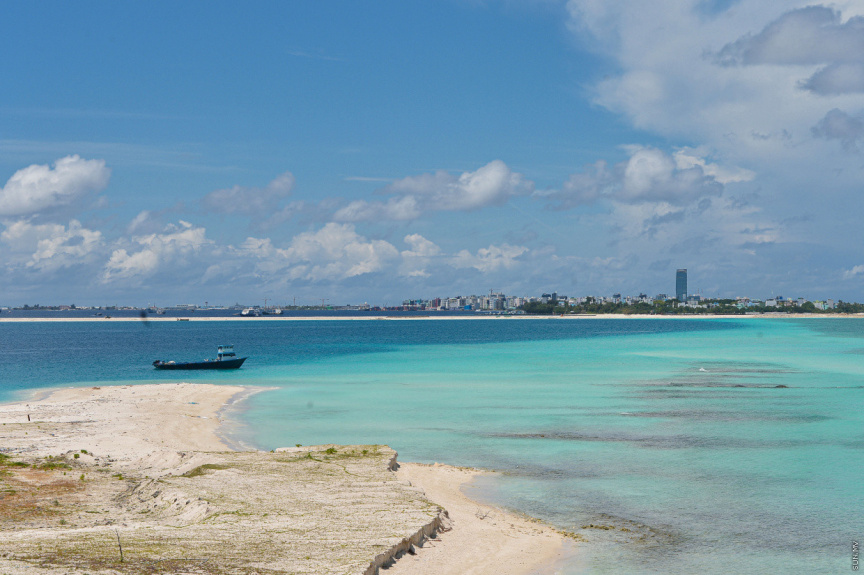 The survey to conducted before the initiating physical works on the Thilamale’ bridge is currently underway.

Works pertaining to the survey had commenced yesterday. This stage is scheduled to be completed by February 22, 2022. The survey work is being undertaken by Foresight Surveyors, a subcontractor of India’s Afcons Infrastructure.

The survey will be carried out across 1 kilotmeter area from southwest of Male’ to southeast of Thilafushi; inclusive of the areas from Vilimale’ and Gulhifalhu which falls within.

Thilmale bridge project is the biggest infrastructure development project in the Maldives yet – and is part of the larger Greater Male’ Connectivity Project – which will see the already connected Hulhumale', Hulhule, and Male' City fully connected by land with Vilimale', Gulhifalhu, and Thilafushi.

Work under the bridge project will include the construction of a 6.7-kilometer-long bridge along with a causeway link. According to the High Commission of India in the Maldives, the main bridges to be built between the islands are expected to measure at around 140 kilometers each.

The agreement pertaining to Thilamale’ bridge project was signed between the government and Afcons Infrastructure on August 26.

The project is being funded by a loan of USD 400 million from India's Exim Bank.

Foreigner rescued from drowning at Vilimale’