Maldivian vessel hijacked in Dubai harbour due to unpaid salaries 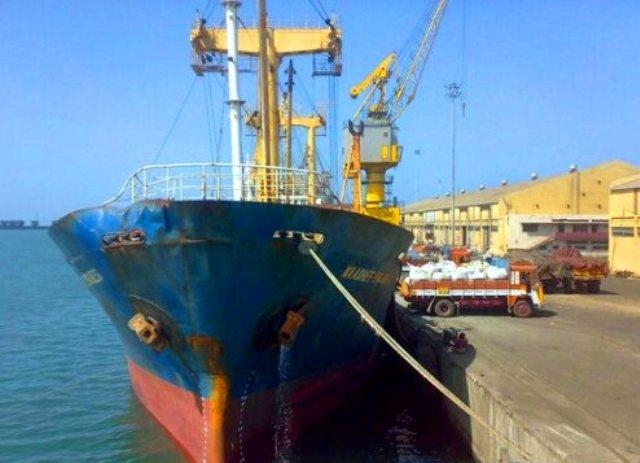 Six Maldivian crew members of Vaadhee Progress operated by Vaadhee Shipping and their families have said that they have been threatened and warned by Indian crew members on the same vessel for the past three months.

A crew member said tonight that the foreign nationals were unhappy due to the vessel crew not having been paid their salaries for one year.

He said that the foreign nationals believe that Maldivians are being paid their salaries while the foreigners are not, and that they had warned that the Maldivian captain of the vessel will be drowned if salaries are not paid by the end of tomorrow.

He said that the vessel is currently located far out in a harbour in Dubai, and that it is thus not easy for anyone to know the situation on-board. Furthermore, assault between the foreign nationals on a previous occasion had left one of them with a stab wound.

“We also haven’t received our salaries for as long as they haven’t received them. They are threatening us. They carry knives and iron bars. The last thing they said was that the captain will be drowned if the salaries are not paid by the end of tomorrow. We are scared, haven’t even been sleeping. The company has said that they have contacted the Coast Guard and the Police and they are looking into it. But we are still in the same situation. We have, sort of, been hijacked,” he said.

An official of Vaadhee Shipping said when contacted regarding this matter that they had been informed of the situation, and that they are looking into it. He did not provide any further details.