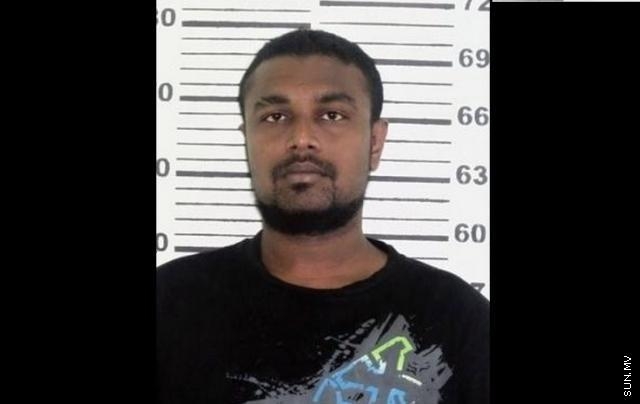 The State has raised the charge of intentional murder against Ali Shan of H. Hicost, accused of being actively involved in the murder of Dr. Afrasheem Ali.

The minor who stood watch near Dr. Afrasheem’s residence while the murder was committed has been charged with providing false testimony by the prosecution.

An official from the Prosecutor General’s Office (PG) said that the murder charge against Shan was filed in the Criminal Court where as the minor’s false testimony case was filed in Juvenile Court.

The State had also raised charges of intentional murder against Hussain Humaam of H. Lobby. Humaam denied the charges and had requested that representation be appointed by the State.

Criminal Court's Media Official Ahmed Mohamed Manik said that the court has extended Shan's period of detention until such time that the court case concludes.

Proscutor General’s Office has raised charges against all person who's cases were forwarded to the PG in relation to Dr. Afrasheem’s murder. A person from the military and Hulhu-Henveyru MP Reeko Moosa Manik’s son-in-law Abdulla Javid were also arrested in relation to the murder. The court had ordered that both persons released.

Dr. Afrasheem Ali was found murdered at the bottom of the stair case of his residence H. Funnvilu. Police said that the murder was pre-planned and had accused politicians of being at the base of the murder, stating that a group had been offered an amount of MVR 4 million to execute the murder.

MJA calls to remove restrictions for journalists on privileges bill