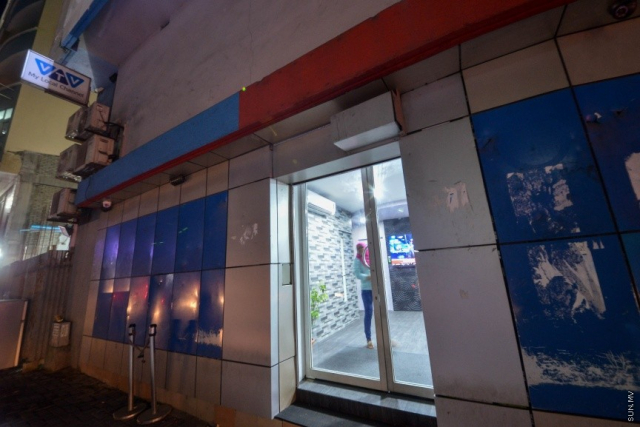 Broadcasting Commission of Maldives issued its report on the case this Thursday.

The commission said it investigated the issue at its own prerogative.

The commission said it investigated the issue on its own prerogative.

The comments in question were made by Mustafa during a rally by opposition parties on December 8, 2017. The rally was broadcasted live by VTV.

BroadCom said VTV was given three chances make its case why it broadcasted the content.

The commission said Island Broadcasting Company, which runs both VTV and VFM wrote in a letter to BroadCom that the media station did not violate broadcasting ethics, and did not defame any figure.

But that BroadCom, based on the information it received, found VTV and VFM guilty of broadcasting derogatory comments by Mustafa against President Yameen.

“The commission finds this content violates Article 10 (a) (i) of Defamation and Freedom of Speech Act,” said BroadCom.

VTV and VFM has been fined MVR 400,000 and ordered to pay the amount by March 30. The media station has also been asked to issue a written apology by March 12.