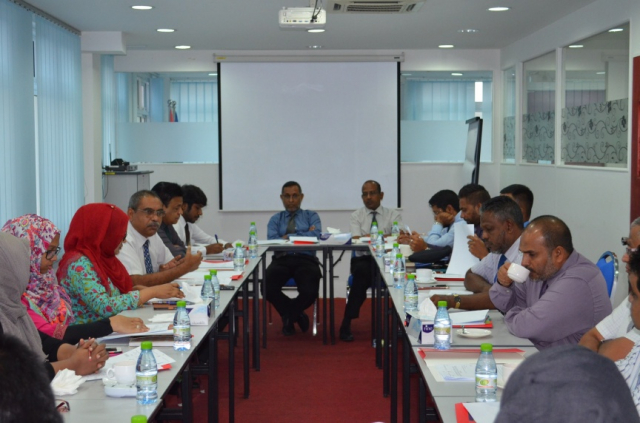 Human Rights Commission of Maldives (HRCM) has conducted a visit to Dhoonidhoo Custodial to assess its conditions.

The commission also said the team collected information for ongoing investigations being run by HRCM following cases lodged with the commission.

The visit by HRCM comes as a large number of protesters are arrested each night from the continuous rallies by the opposition in Male’ City. The protesters are usually released the same night or the next day.

Cases involving the politicians and the justices have also been filed with HRCM.