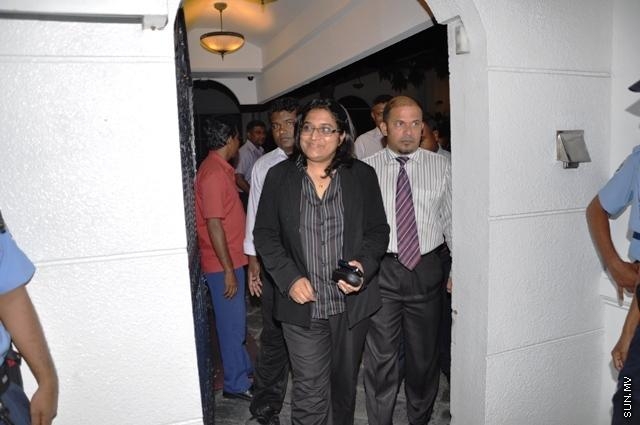 The Attorney General’s Office has submitted the Political Parties Act and the Privileges and Powers of Parliament Members Act to the Supreme Court stating that the two pieces of legislation contain a number of legal discrepancies.

An official from the Attorney General’s Office said that the two laws were submitted to the Supreme Court after the President had ratified them today.

The official said that even though the Act on political parties state that parties with a membership count of less than 10,000 members stand to face dissolution, it does not allow an interim period or state principles to deal with the unsettled financial transactions that have been made between the party and different other sources.

The official said that the Attorney General has requested that four articles from the privileges act be declared to contradict with the Constitution.

Commissioner of Police has said that the Privileges bill grants protection to the members of parliament to such an extent that the police will not be able to arrest or investigate them regardless of the degree of the criminal offence they commit.

Maldives Journalist Association has said that Article 17 (a) of the Parliament member's privileges act states that the Parliament or a parliamentary committee has the power to summon anyone, order them to give witness or to hand over any information which the parliament wish to seek, and that this article could force journalists to reveal their sources to the parliament, and that such a clause shatters an important safeguard granted to the journalists by the Constitution.

All except five parties have been dissolved